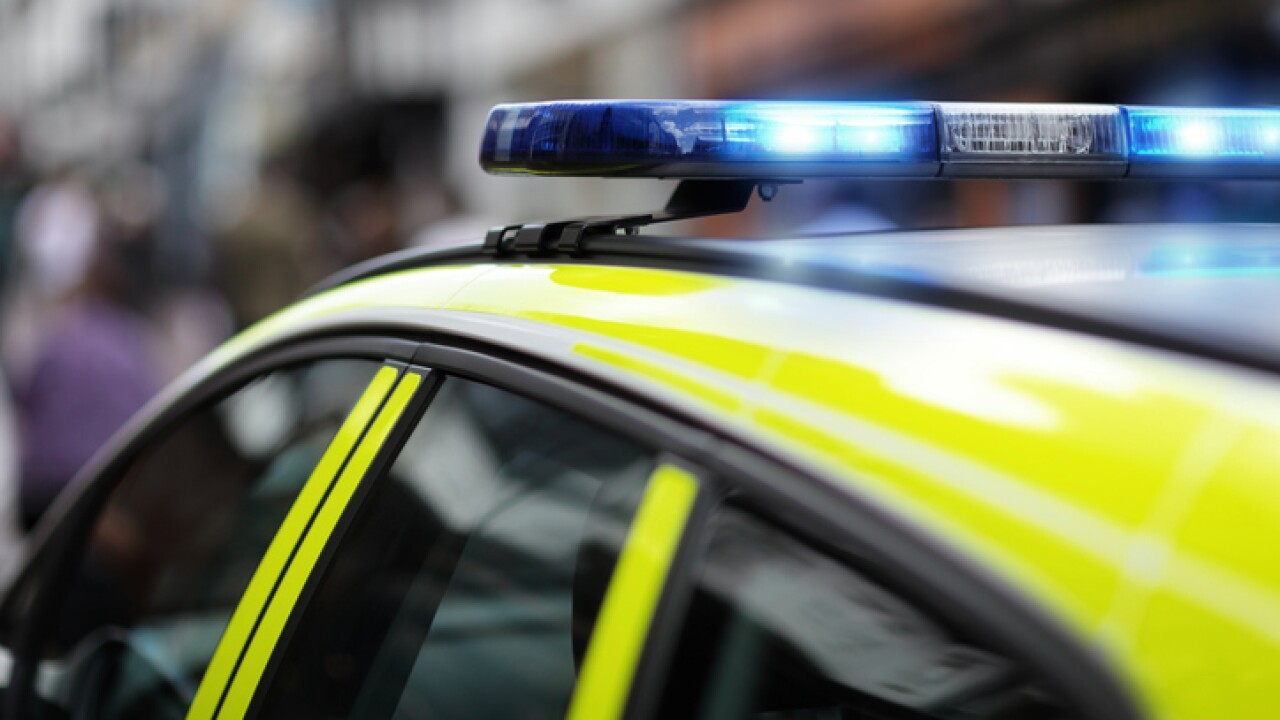 By Steve Almasy and Muhammad Darwish

LONDON — One of two teenagers taken into custody after five men were attacked with acid in London will face multiple charges, including one count of grievous bodily harm, Metropolitan police said Saturday.

The teenager is scheduled to appear in youth court on Monday.

Police said a 15-year-old boy arrested Friday was released on bail until “a date in early August.”

The five attacks on Thursday night, which were reported to police over a 70-minute period, are the latest in a spike of incidents using corrosive liquids as weapons in robberies and gang-related violence in the British capital.

At least four of the five attacks involved two males on a moped, and in at least two cases the attackers stole mopeds belonging to their victims. Another incident involved a robbery.

Police continued to appeal for witnesses or anyone who recorded video of the incidents to come forward.

Four of the attacks happened in the eastern borough of Hackney, and one other in Islington, in the city’s north. All five victims were taken to hospitals.

Attacks are on the rise

According to a report released by the Metropolitan Police Service in March, acid attacks are on the rise in London. In 2014, there were 166 filed incidents, rising to 261 in 2015, and 454 in 2016. Police have told CNN that trend has continued this year.

Acid attacks in London are largely concentrated in the city’s east.

London’s police chief, Cressida Dick, said police were concerned by the spike in acid attacks, which she called “completely barbaric.”

“We will arrest people. We will enforce the law as we can. We are working very closely with the Home Office to try to see whether there’s any changes in the law required,” she told LBC Radio.

London Ambulance Service issued advice Friday on what to do after an acid attack on oneself or others.

This includes wearing gloves or using a towel for protection while removing the chemical, taking off contaminated clothes or jewelery to prevent further burns and rinsing the burn immediately under a cool tap or shower for 10 minutes or more, taking care to protect the eyes. Loosely apply a dry bandage, gauze or clean cotton clothing to the area and take a mild pain reliever for minor burns that don’t affect the face.