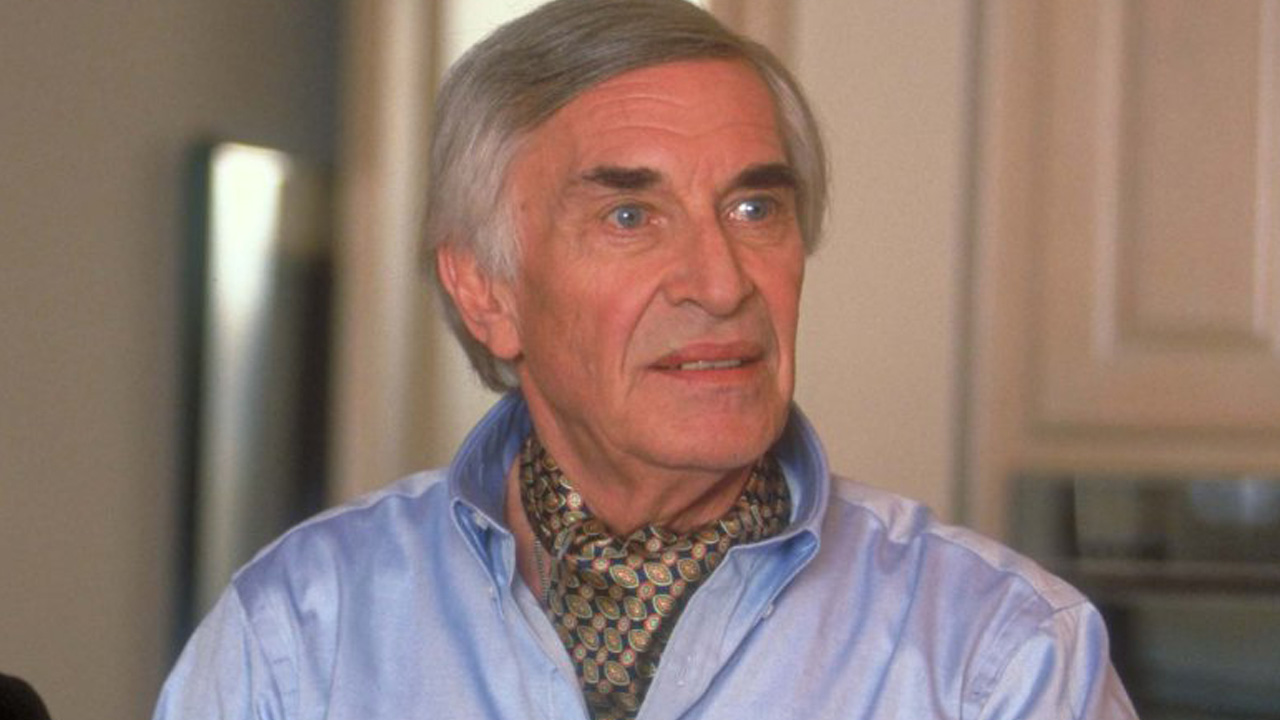 Landau was born June 28, 1928, in Brooklyn and worked as a newspaper cartoonist before becoming an actor, according to the Internet Movie Database.

He was best known to the public for playing the character Rollin Hand in the 1960s spy series “Mission: Impossible,” in which he co-starred with his then-wife Barbara Bain.

He was nominated for Emmys for each of his three seasons on the show and won the Golden Globe for best male TV star in 1968, IMBd said.

He was nominated for three Academy Awards for best supporting actor, for playing Abe Karatz in Francis Coppola’s “Tucker” in 1988; the adulterous husband Judah Rosenthal in Woody Allen’s “Crimes and Misdemeanors” in 1989; and Bela Lugosi in Tim Burton’s “Ed Wood” in 1994. He won the Oscar for the “Ed Wood” role.

Landau’s first big movie role was in Alfred Hitchcock’s “North by Northwest.” He also had supporting roles in “Cleopatra” and other movies and appeared in numerous TV shows and stage productions.

Guttman said funeral services will be private followed by a memorial service in August or September.