Horror movie legend George A. Romero, creator of ‘Night of the Living Dead,’ dies at 77 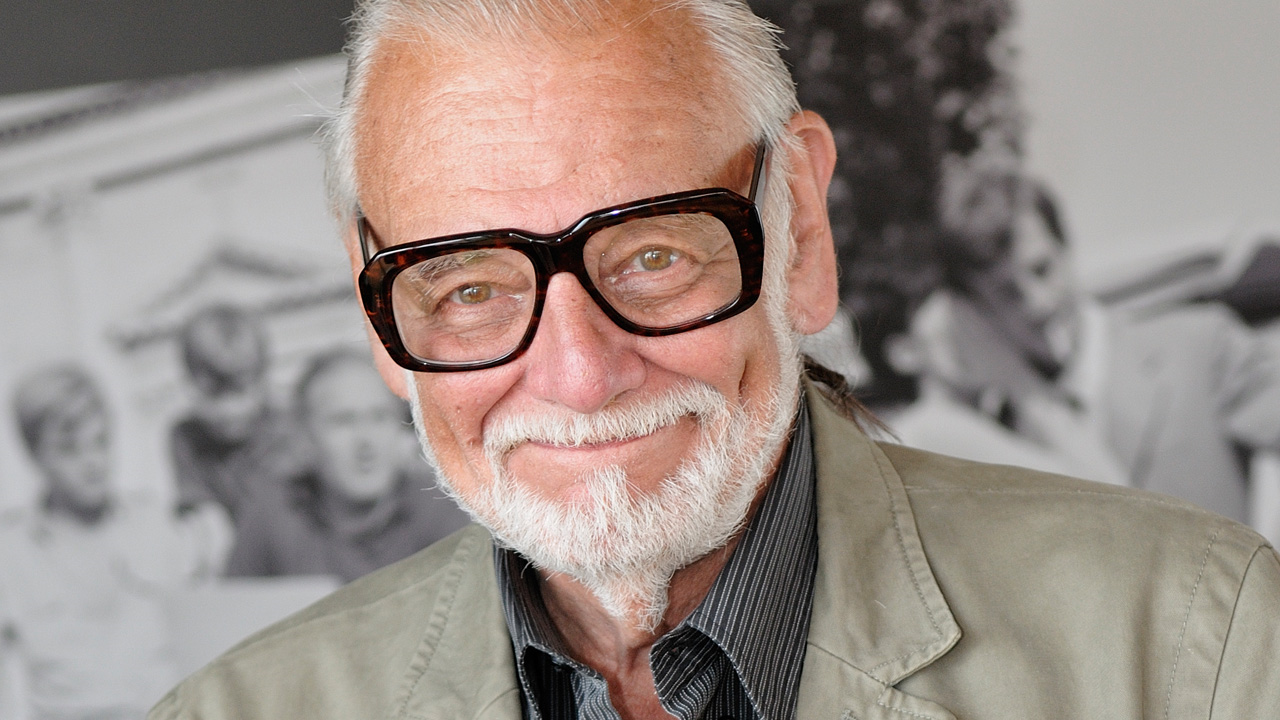 NEW YORK — George A. Romero — the writer and director behind the cult-classic horror flick “Night of the Living Dead” — died Sunday. He was 77.

Romero has been called the “father of modern horror films.” He died following “a brief but aggressive battle with lung cancer,” his longtime production partner Peter Grunwald told CNN.

Grunwald said Romero passed away “peacefully in his sleep” while “listening to the score of ‘The Quiet Man,’ one his all-time favorite films, with his wife Suzanne Desrocher Romero, and daughter, Tina Romero, at his side.”

“[Romero] leaves behind a loving family, many friends and a filmmaking legacy that has endured, and will continue to endure, the test of time,” Grunwald said.

Romero was born in 1940 in New York City. His big break came with the release of “Night of the Living Dead” in 1968, which was his first feature-length movie and made on a $114,000 budget. The movie, snubbed by the mainstream press, became a smash hit among horror aficionados and gore lovers.

Romero worked on several other projects to little box office success before the first “Living Dead” sequel, “Dawn of the Dead,” debuted in 1979 to great fanfare and critical acclaim. An initial backlash to some graphic special effects helped boost the film’s notoriety, drawing more to theaters.

“Romero has created the ultimate American nightmare. We are feeding on ourselves. Some consider this one of the most important American films of the last decade and it should be seen,” a review in the “Motion Picture Guide” reads.

Romero continued his work in the horror genre throughout the 1980s. In 1990, he rewrote the original “Living Dead” screenplay for the franchise’s first remake. That was followed by “Land of the Dead” in 2005.

In 2006 Romero made “Diary of the Dead,” launching a new cycle of “Living Dead” zombie flicks, which also includes 2009’s “Survival of the Dead.”

His most recent project was a a graphic novel entitled “Empire of the Dead,” which was published by Marvel.

New York magazine writer Cynthia Heimel wrote in 1980 that Romero “is known for making the most grisly, horrifying movies you’re ever likely to see.”

Mike Drucker, the standup comedian and “Late Night” jokes writer, credited Romero with “reinventing” zombies, which, since his 1968 creation, have become ubiquitous in movies, films and books.

Romero directed several movies based on King’s work, including the “Creepshow” films.