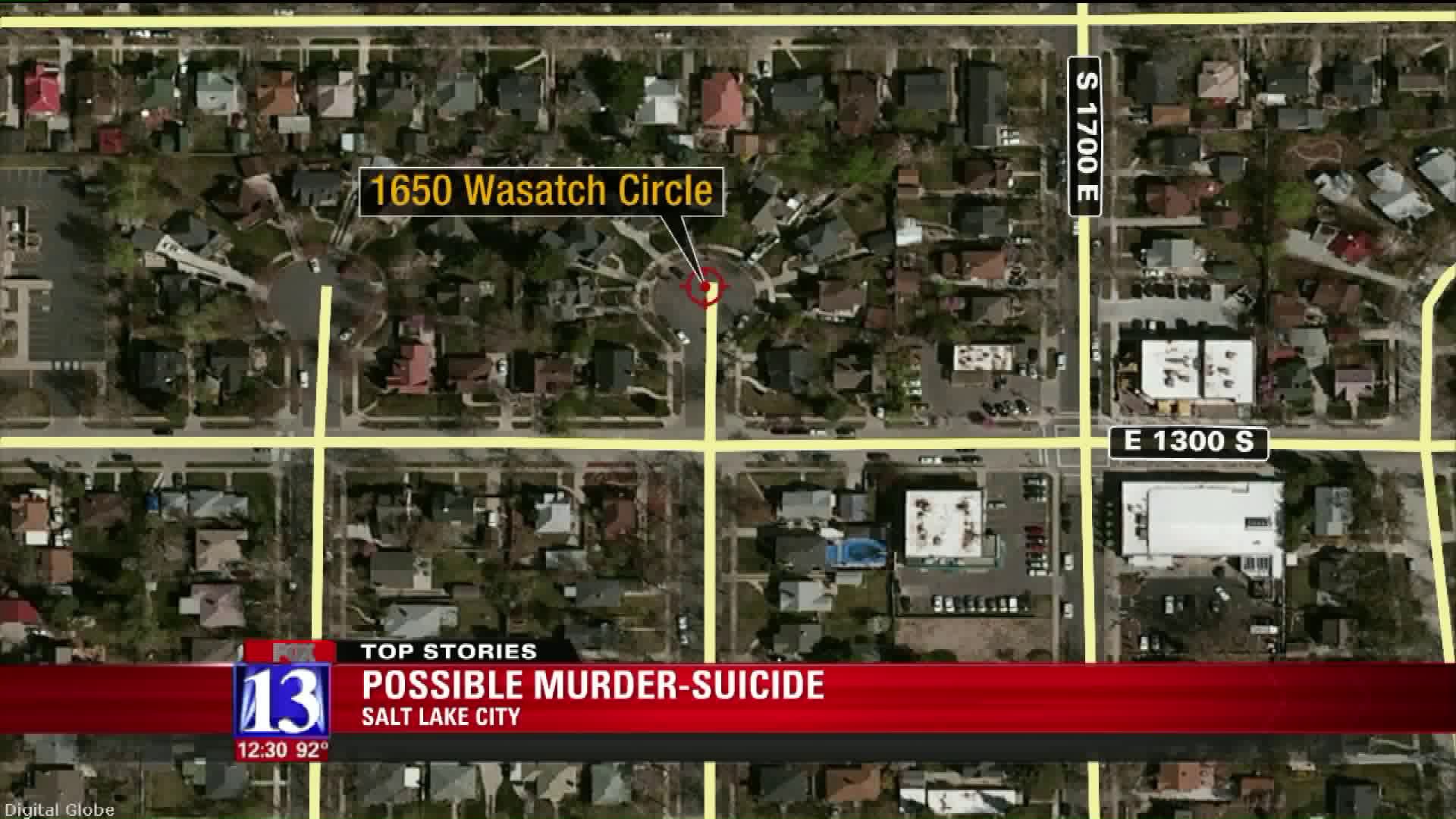 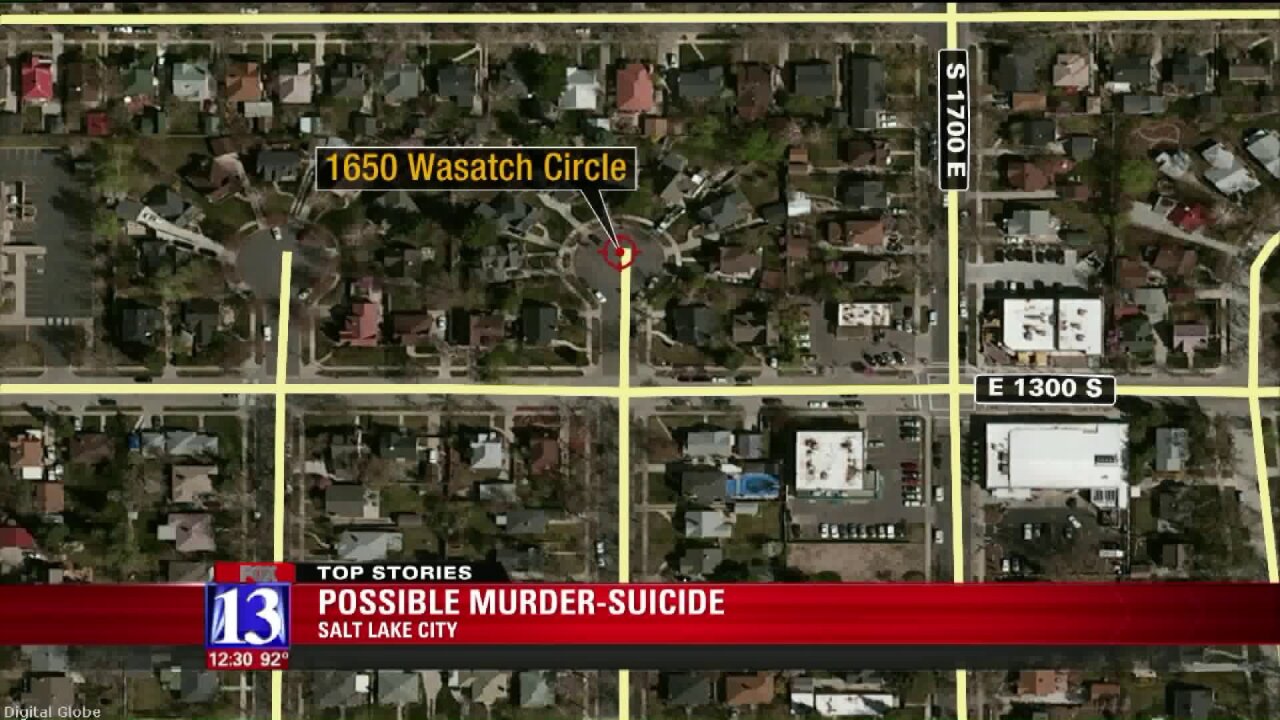 Authorities said a woman found her mother and father dead in their home near 1600 E. Wasatch Cir. over the weekend.

Officials have identified the people found dead as 55-year-old Nancy May and 64-year-old Mark May.

Police have not confirmed how the couple died.