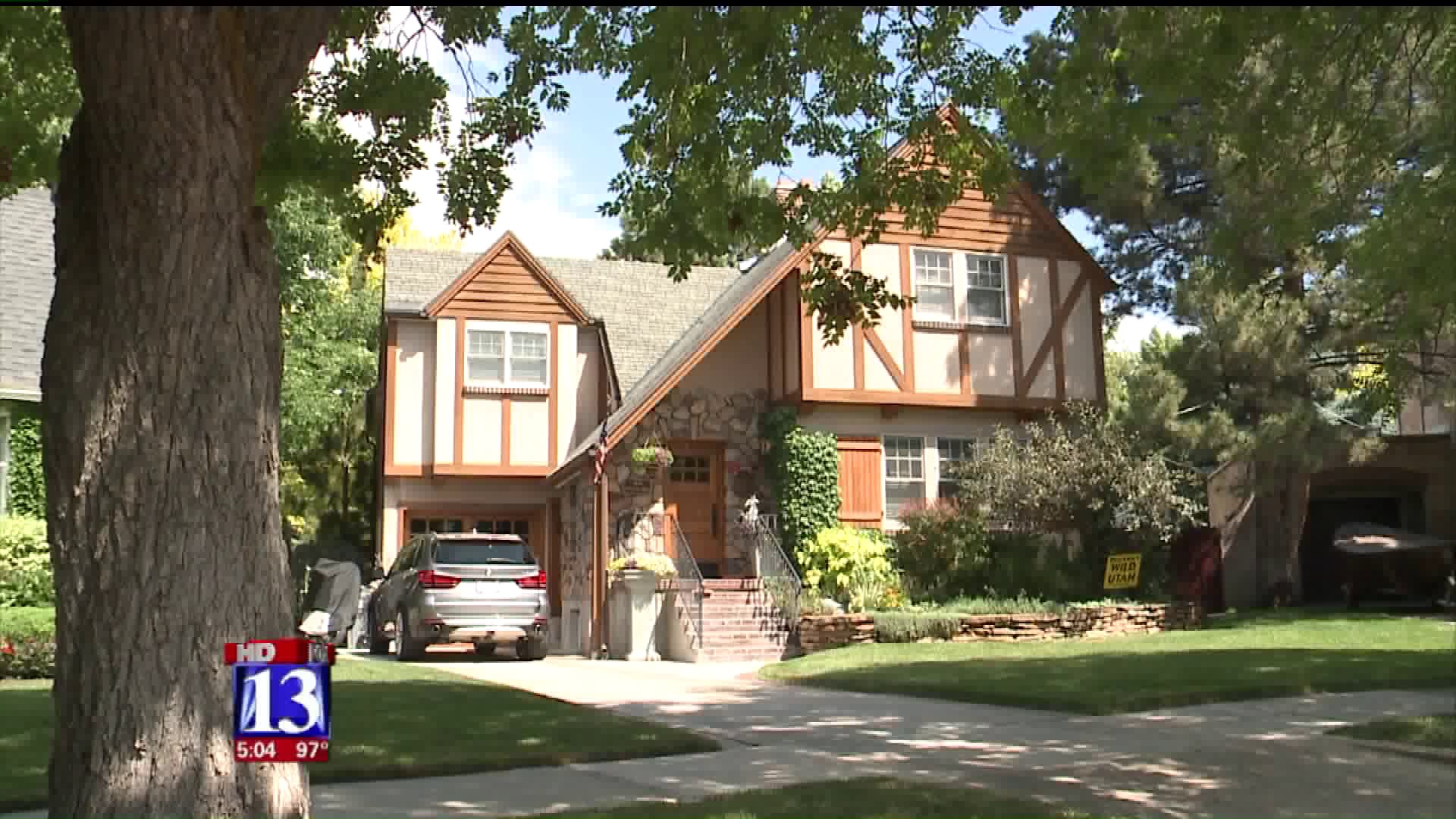 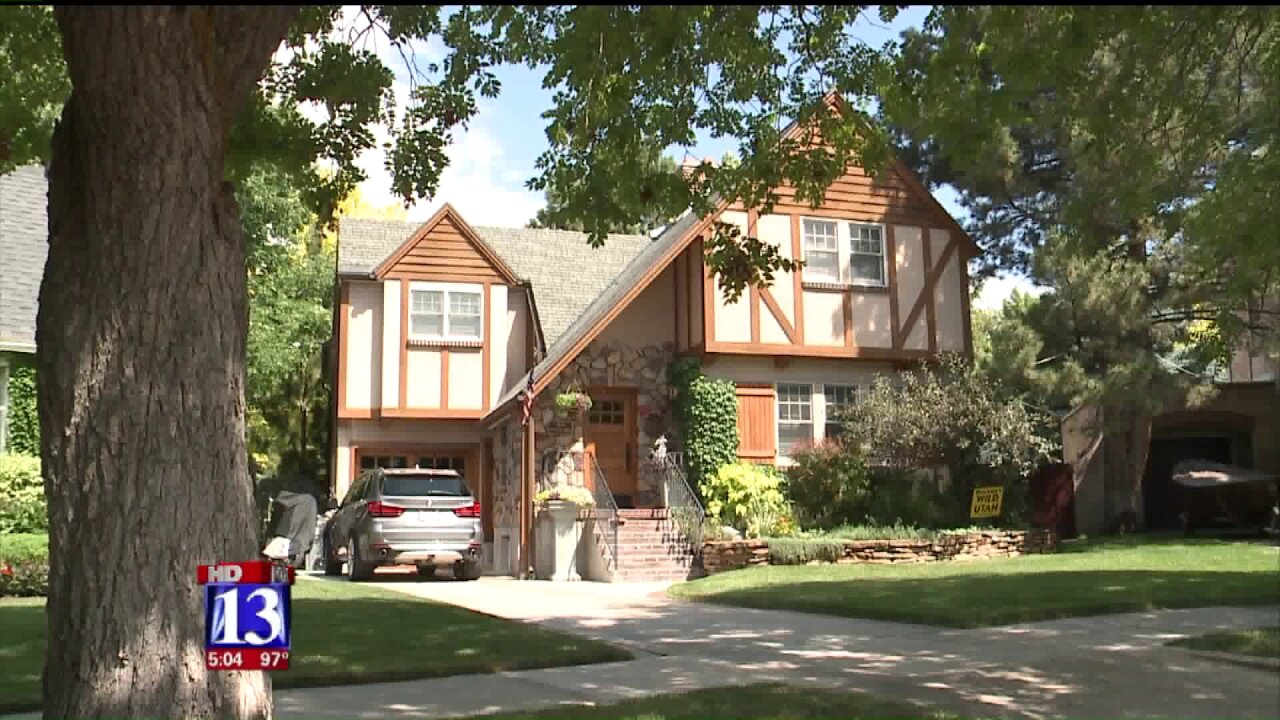 SALT LAKE CITY, Utah -- Salt Lake City police are investigating the deaths of a husband and wife, and said it may have been a murder-suicide.

Police responded to a call early Sunday morning at a home on Wasatch Circle, which is off of 1300 S. at about 1650 E.

The adult daughter of 64-year-old Mark May and 55-year-old Nancy May discovered their bodies and called police.

Police say Mark May committed suicide, but there was no obvious cause of death for Nancy May.

They haven't released a motive yet.

"Right now, it's currently being investigated as a murder-suicide," said Sgt. Brandon Shearer of the Salt Lake City Police department.

The couple's Facebook page indicates they've been married since 1988, but investigators haven't said if the couple had a history of domestic abuse.

“The information is limited right now, but the fact that it happened in a household between an intimate couple. It obviously seems like domestic violence,” said Chris Davies, Associate Director of Utah Domestic Violence Coalition.  He says when these tragic events occur, it’s important you reach out to those who are struggling.

"It's very tragic especially when people don't realize there's help out there if you're struggling even as a victim or a perpetrator," Davies said.

Police are awaiting autopsy results to determine the exact cause of death.