5-year-old taken to hospital after near-drowning in Murray 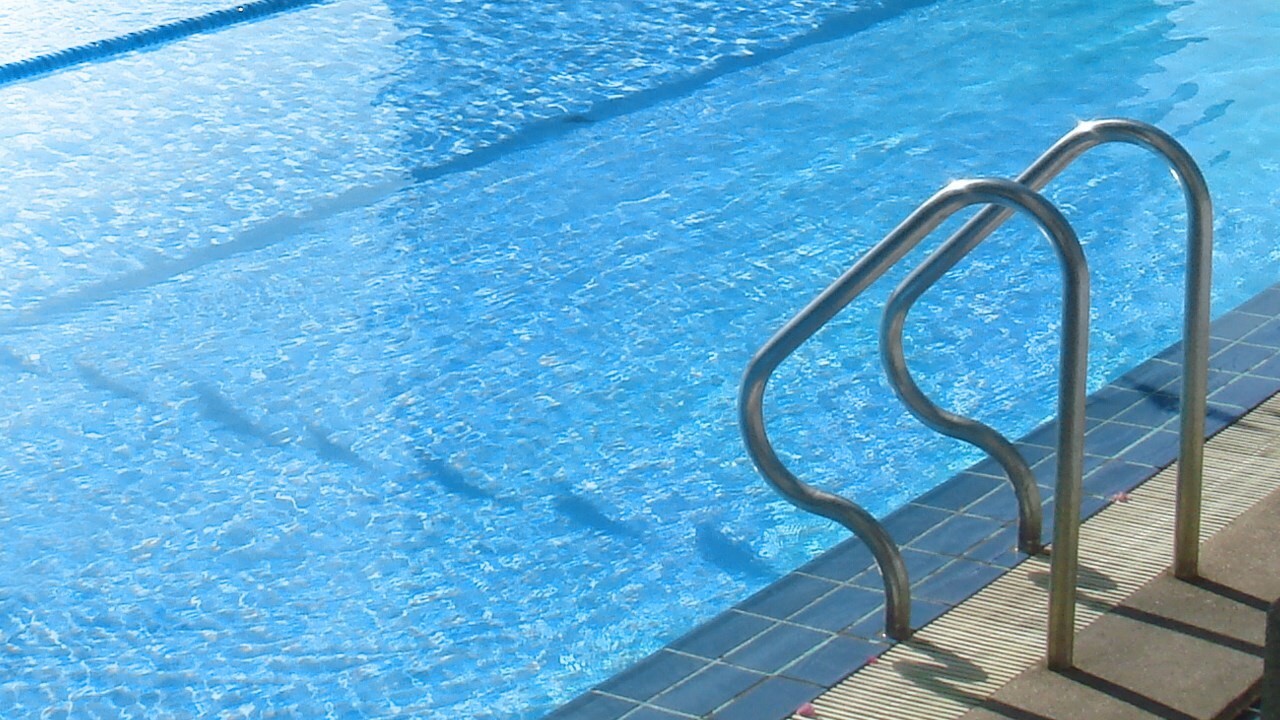 MURRAY, Utah — A 5-year-old boy was taken to Primary Children’s Hospital after a near-drowning in Murray Wednesday.

Murray Fire Department said units responded to a community pool in the area of 6200 South Eagle Nest Drive at about 3:12 p.m.

Firefighters say the boy was at the bottom of the pool for an unknown amount of time, and two bystanders began performing CPR on him once the boy was located and pulled from the water. The boy began breathing on his own as a result of CPR.

The child was unconscious but breathing on his own when he was transported to the hospital. Specific details about the child’s condition were not immediately available.

It is unclear how the boy came to be in the pool or how long he was under the water for.