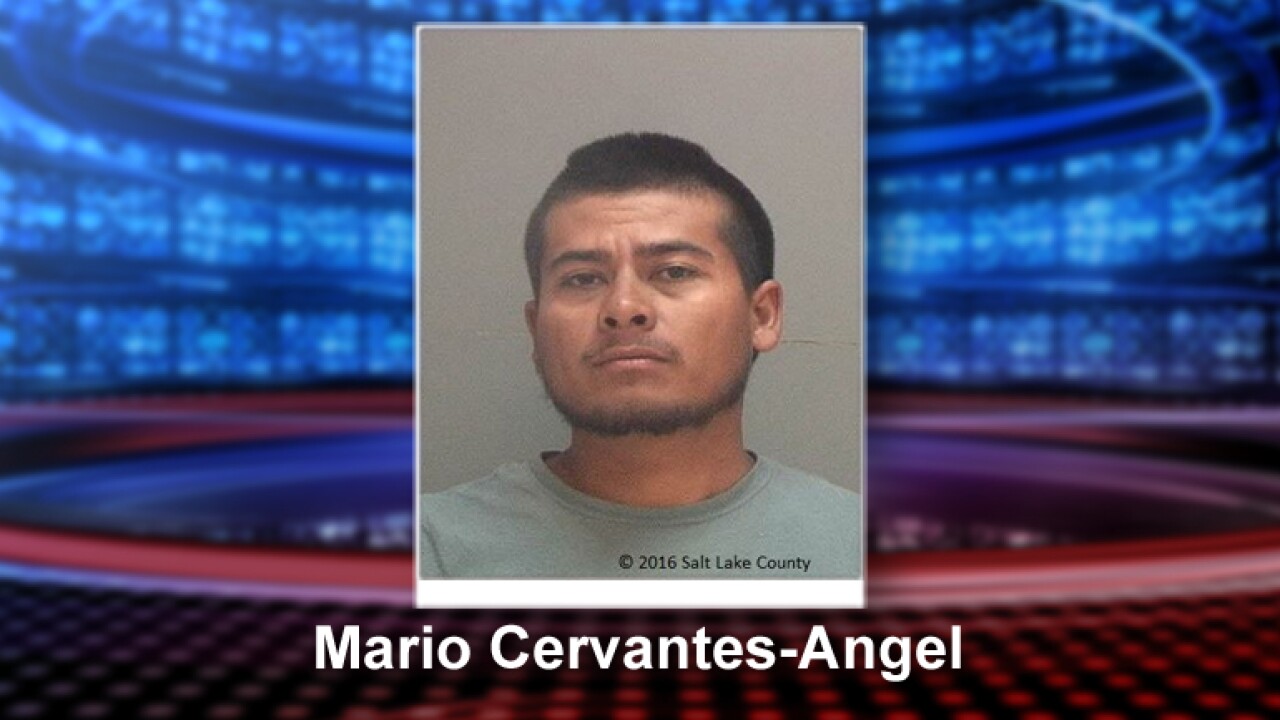 MIDVALE, Utah – A man accused of killing a brother and sister in an argument over a t-shirt in Midvale last year has pleaded guilty Wednesday.

A brother and sister, both teenagers, shot to death, all over a $10 shirt.

In something of a surprise move, Mario Cervantes has now admitted he shot and killed 15-year-old Abril and 16-year-old Jose Izazaga.

Back on July 6, 2016, Cervantes and a group of men went to a Midvale apartment to confront Abril about the shirt.

At one point during a verbal argument, Jose came out to defend his sister, armed with a knife.

Police say that’s when Cervantes pulled out a handgun and opened fire, hitting both of the teens.

Abril and Jose slumped to the ground and died in each other’s arms.

Cervantes ran from the scene and was arrested the next day.

He’s been in jail ever since and preparations were underway for a capital murder trial until the announcement that he’d plead guilty.

The plea deal eliminates the need for a lengthy trial.

In exchange for the plea, prosecutors agreed not to seek the death penalty.

Cervantes will be sentenced Sept. 1 and remains in the Salt Lake County jail on a $2 million bail.