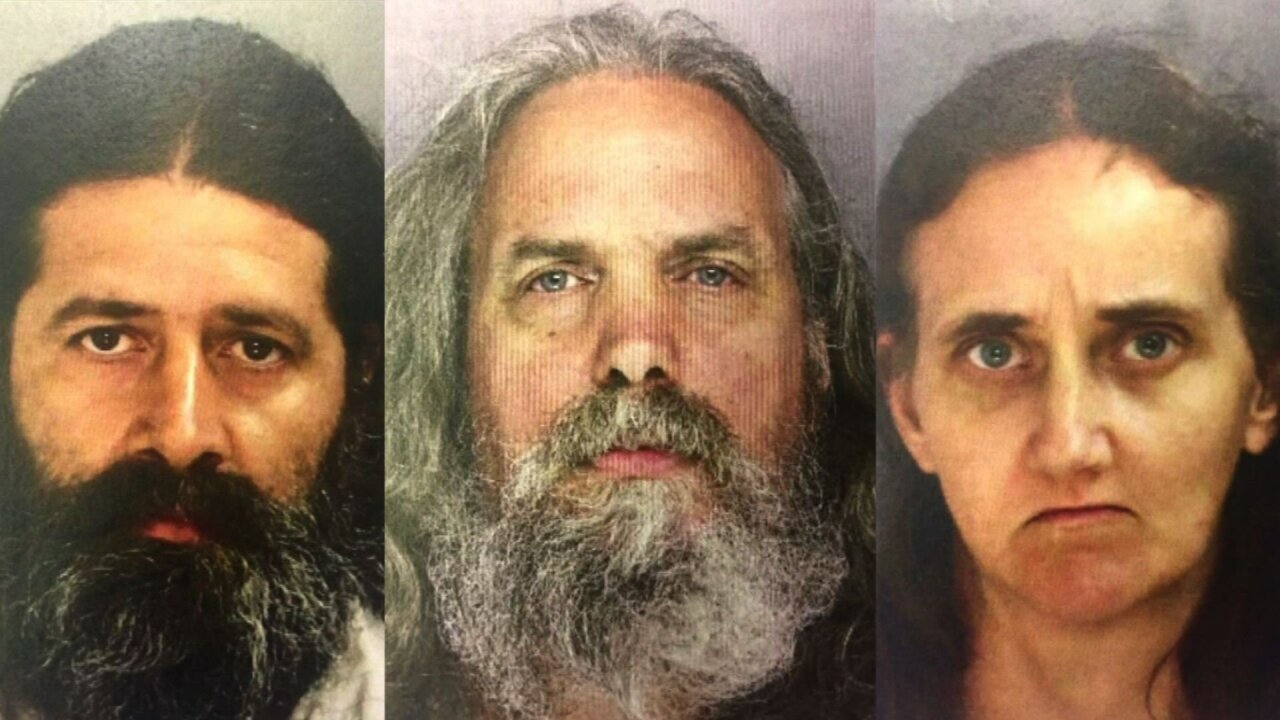 (CNN) — The Pennsylvania parents who “gifted” six of their daughters to one man were sentenced to up to seven years in prison Tuesday, according to the Bucks County District Attorney.

Savilla Stoltzfus, 43, and Daniel Stoltzfus, 44, formerly members of the Amish community, allowed Lee Kaplan, 51, to live with and have sex with six of their nine daughters in return for financial support, according to prosecutors. The daughters are now age 9 to 19.

The Stoltzfuses entered pleas in April to one count of endangering the welfare of children. Savilla pleaded guilty and Daniel pleaded no contest. Their sentences are the maximum allowed by law, according to prosecutors.

Penglase said he was surprised, however, that his client’s cooperation with prosecutors did not lighten her sentence.

“The struggle I’m having is she got no benefit for handing the government Lee Kaplan on a silver platter,” Penglase said.

Kaplan was convicted on 17 charges in June, including child rape, statutory sexual assault and indecent assault. His trial included testimony from the six Stoltzfus daughters that they considered themselves Kaplan’s wives.

Both Penglase and the District Attorney’s Office credited Savilla Stoltzfus with persuading her daughters to testify in Kaplan’s trial.

“She was the beginning, middle and end of the government’s case, and she got nothing back for it,” said Penglase.

Daniel Stoltzfus’ attorney told CNN on Tuesday that his client chose not to present mitigating evidence at trial.

“He did want to take accountability,” attorney Tim Barton said. “He understood the severity of the charges, and how the court had to view them.”

“It’s really tough to make any sense out of what happened,” he said.

In their April pleas, the Stoltzfuses acknowledged they knew Kaplan was having sex with their eldest daughter. Daniel Stoltzfus testified he had also “gifted” his wife to Kaplan “in hopes of strengthening the Stoltzfus bloodlines,” according to the prosecutor’s office.

The sentences come almost a year after police said they found Kaplan living with 12 females at his Feasterville home.

According to the criminal complaint, Kaplan fathered two children with the Stoltzfus’ 18-year-old, who was 14 when her first child was conceived.

“My gut was telling me to confirm what I was thinking. I just knew. There was no reason why this older, significantly older man, any man, regardless of what they look like, would have this amount of children, all in blue dresses, never outside the house regularly, looking so scared,” she said.

“I knew that something wasn’t right.”

Kaplan was rarely seen out and about with the girls or with the Stoltzfuses, according to neighbors.

The Stoltzfus daughters are in the care of Bucks County Children and Youth Social Services Agency, according to Barton.