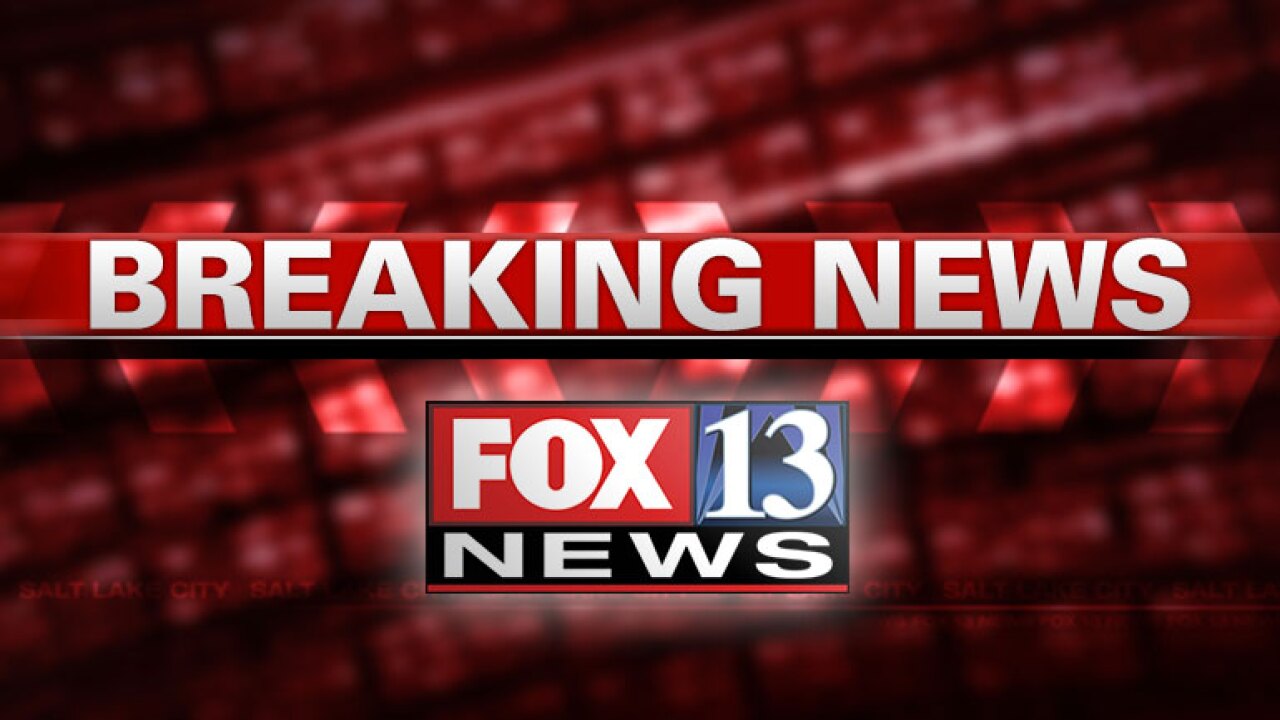 SPANISH FORK, Utah – A 19-year-old man shot an 18-year-old man in the parking lot of Spanish Fork High School before turning the gun on himself early Friday morning.

Officers said a “large group of adults and juveniles” had gathered in the parking lot to watch a fight between the victim and another person.

The victim tried to take the gun from him and was shot in the arm during the struggle.

Officers said the victim and other witnesses ran when the shooter fired three to five shots in the air and also shot at a witness.

Spanish Fork Police said the suspect left in a getaway car driven by a woman.

According to police, the woman drove the suspect to a home nearby where he then left with a man in another car.

Officers, along with Utah County Sheriff’s deputies, stopped the car and found the suspect in the passenger seat.

Police said, at that point, the 19-year-old suspect turned the .380 handgun on himself, taking his own life.

The 18-year-old victim was taken to the hospital for a “minor gunshot wound” and has been released.

The Utah County Sheriff’s Office is working to determine if charges should be filed against the two adults who drove the suspect after the shooting.