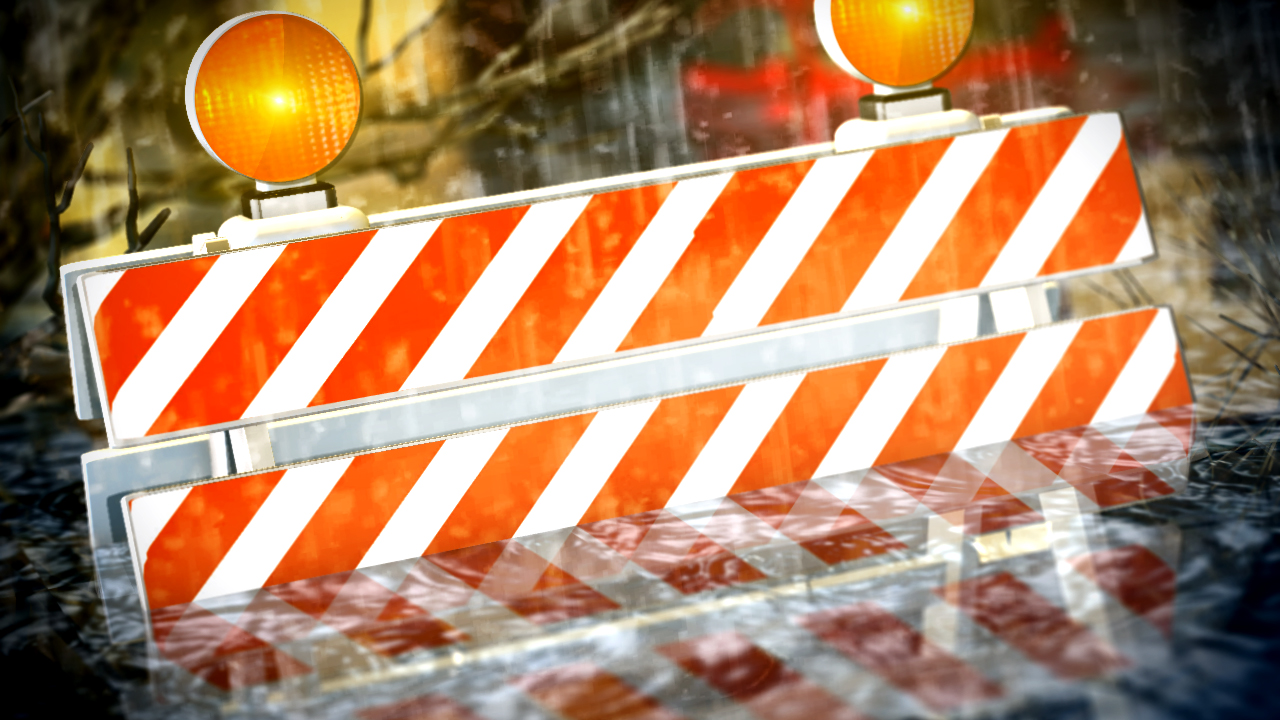 CARBON COUNTY, Utah — About 20 people spread among 10 cars are stuck due to debris and water on Nine Mile Road in Carbon County Friday.

Needles said about 10 vehicles are stuck on Nine Mile Road due to debris and water. About 20 people are stuck, but Needles said those involved have food and water. They expect to have all involved freed by about 10 p.m. Friday.

There are no reports of injury associated with the incident.

Nine Mile Road is closed from mile post 23 to mile post 47 and is expected to remain closed until 8 a.m. Saturday.

Several counties in Utah are under flash flood warnings or watches Friday, click here for details.