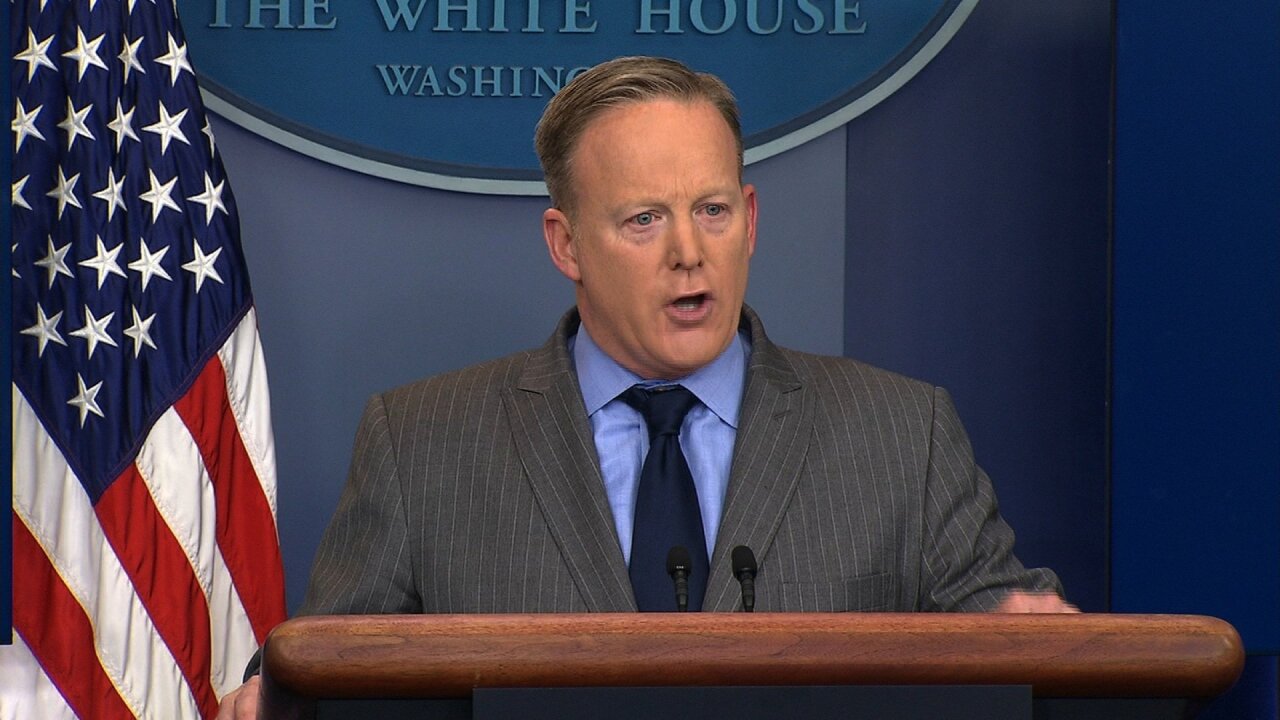 A White House official and top GOP adviser said President Donald Trump asked Spicer to stay on, but he resigned.

The resignation caps off one of the most tumultuous tenures for a White House press secretary, one that saw Spicer repeatedly undermined in his role as the White House’s public-facing spokesman by the President’s own public statements and tweets.

Spicer handled the responsibilities of both press secretary and communications director during much of his tenure, overseeing the White House’s response to a near non-stop deluge of controversy, particularly concerning the widening federal investigation into potential ties between Trump campaign associates and Russian officials.

Scaramucci’s hiring began to come together Thursday night, but as news of the hire began to leak, Spicer, White House chief of staff Reince Priebus and chief strategist Steve Bannon found themselves largely in the dark — unaware of the President’s already firm intention to tap Scaramucci for the top communications post, according to a source familiar with Spicer’s thinking.

Priebus told reporters after the news broke, “I support Anthony 100%. We go back a long long way and are very good friends — all good here.”

Spicer was repeatedly thrust into a combative role, ordered by the President to take to the briefing room on his first full day in office to lambast the media for coverage of the size of the crowd that attended Trump’s inauguration.