HERRIMAN, Utah — A home in Herriman was destroyed by an early morning blaze.

According to Capt. Dan Brown with the Unified Fire Authority, the fire started around 4 a.m. Saturday at a home in the area of 14600 South Quiet Glenn Drive.

Nearly 30 firefighters responded to the scene after a passerby noticed the flames.  Fire authorities said there was too much fire inside the home, so they had to battle the blaze from outside.

After getting the fire under control, crews went inside the home.  No one was inside at the time, and officials later learned the homeowner was out of town.

Residents from the two homes next to the affected property were evacuated. 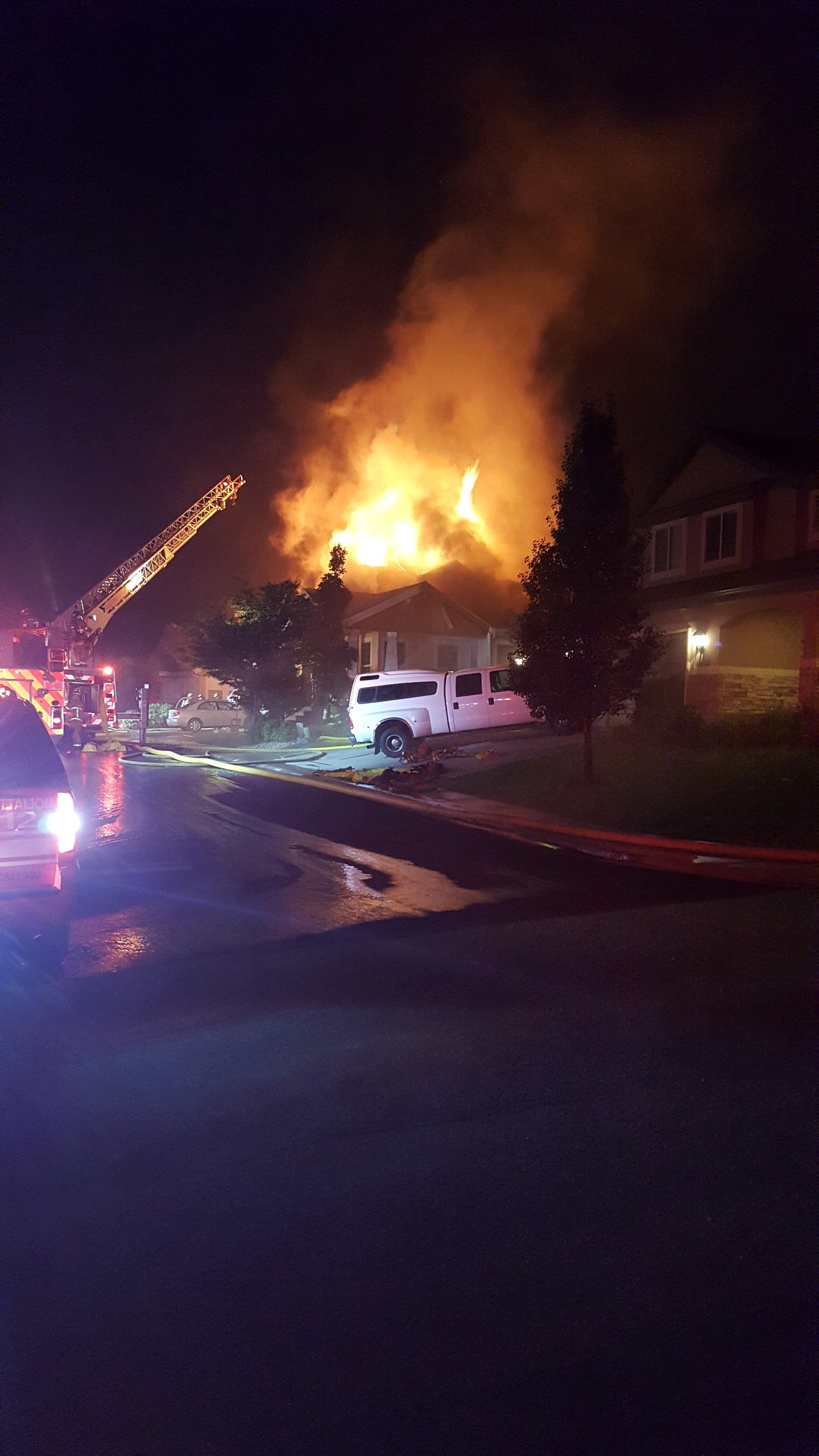