‘Wonder Woman’ sequel is a go 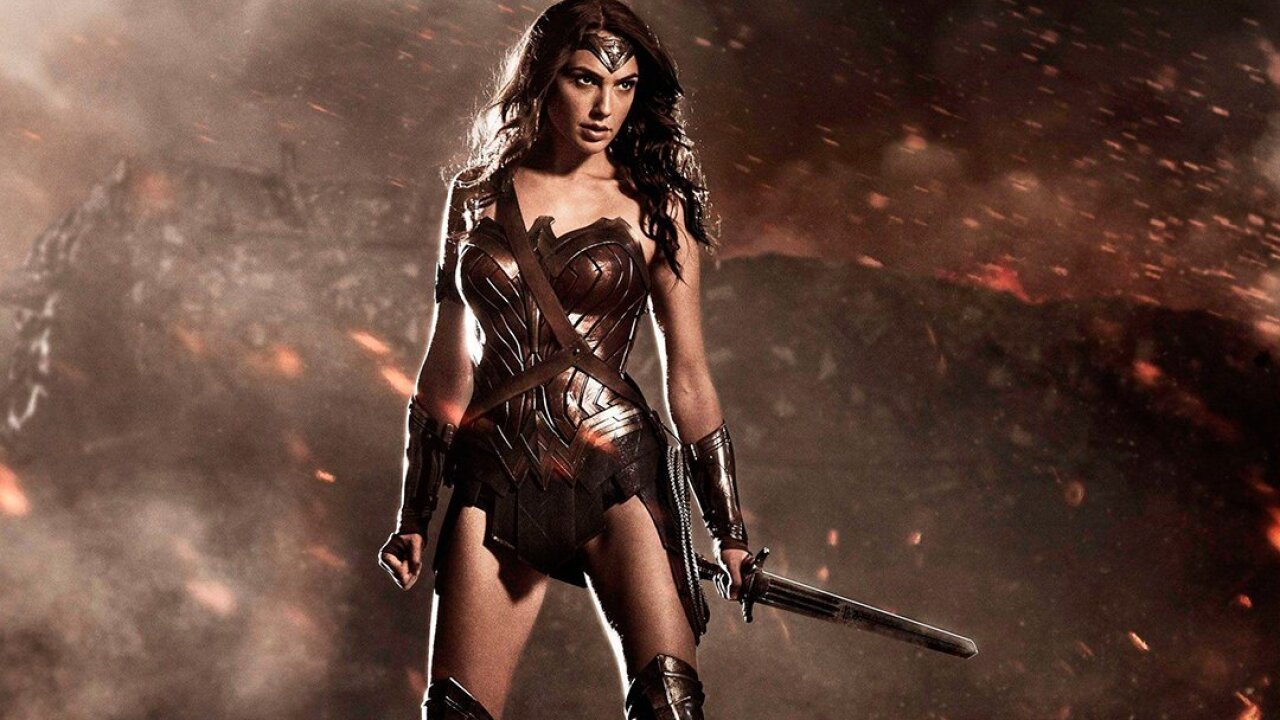 “Wonder Woman” may be a feminist icon, but some male moviegoers aren’t happy about some scheduled women-only screenings of the film.

LOS ANGELES — Wonder Woman will be back for another solo adventure.

Warner Bros. Pictures and DC Comics announced a sequel to the Gal Gadot-led superhero film during a panel at San Diego Comic-Con.

The studio also said its intends to do a standalone film starring Batgirl and a sequel to “Suicide Squad.”

Gadot made an appearance at the news-packed panel, along with other members of the “Justice League” cast.

Ben Affleck (Batman), Ezra Miller (The Flash), Ray Fisher (Cyborg) and Jason Mamoa (Aquaman) were also on hand to reveal a new trailer for the film, which is due out November 17.

The announcement of a “Wonder Woman” sequel was not a surprise.

Director Patty Jenkins, whose return for the sequel has not been officially announced, has been pitching her ideas for the followup in the weeks since “Wonder Woman’s” opening.

To date, “Wonder Woman” has grossed more than $385 million domestically and $770 million worldwide. It is expected to surpass Marvel’s “Guardians of the Galaxy Vol. 2” as the summer’s top grossing movie by the end of its theatrical run.

“Wonder Woman’s” surpassed expectations right out of the gate. It brought in $103.1 million in North America during its opening weekend, becoming the biggest opening for a female director, beating the record set by Sam Taylor-Johnson and “Fifty Shades of Grey” in 2015.

The film has continued to soar, seeing declines much smaller than other DC/Warner Bros. superhero films — an indication of a word-of-mouth boost.

No release date for the “Wonder Woman” sequel was announced.