Woman in serious condition after shooting in South Salt Lake 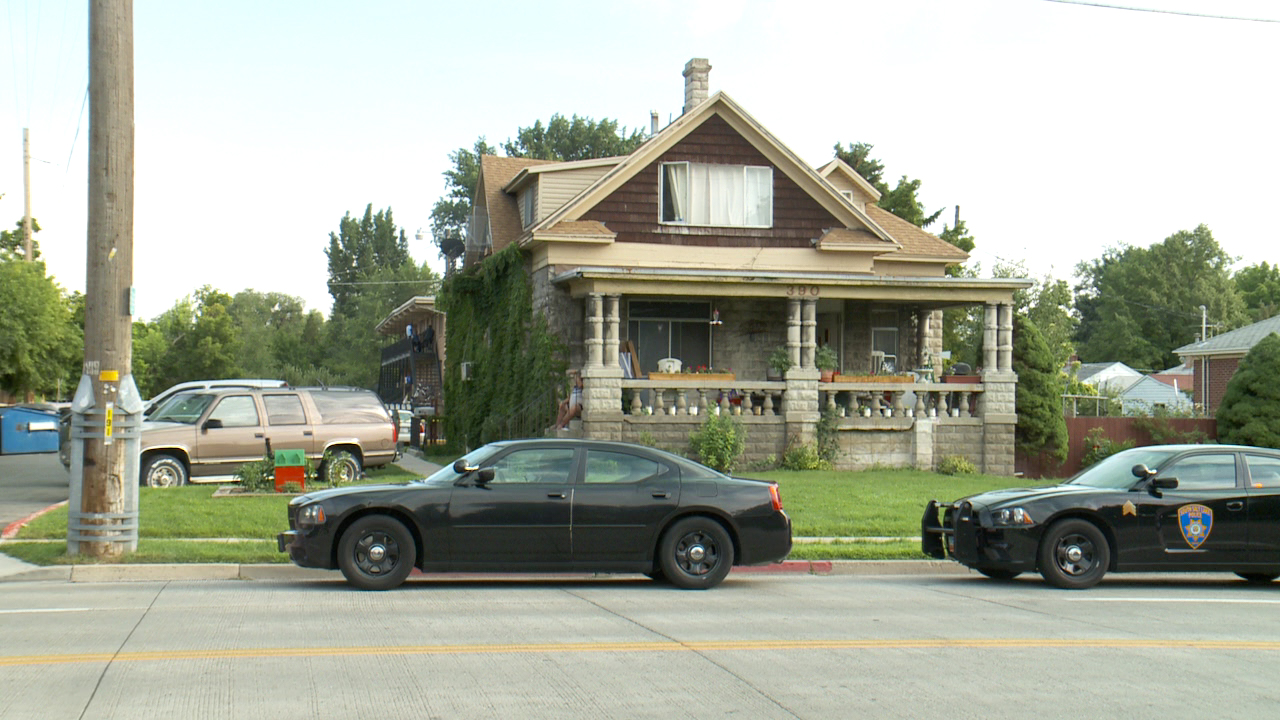 SOUTH SALT LAKE, Utah — A woman is in serious condition after a shooting in South Salt Lake Sunday.

Executive Officer Gary Keller, South Salt Lake PD, said police responded to a home that has been converted into about six apartment units at 390 East 2700 South just before 5 p.m.

A 42-year-old woman was shot while inside the building, though it’s unclear if the shooting occurred within one of the apartment units or in a common area.

“She was struck twice: once in the torso, and once in the leg,” Keller said of the gunshot wounds.

The woman was taken to an area hospital, where she is in serious but stable condition. Her identity has not been released.

Keller said at this time details are scarce.

“We have investigators arriving on scene as we speak, talking to witnesses, trying to get a grip on just what exactly took place in that apartment, again: too soon to say if it’s drug or gang related,” Keller said.

Authorities are not releasing any details about a potential suspect in the shooting, citing the active nature of the investigation.

“They are developing information on a suspect as we speak, so I don’t have anything I can put out right now,” Keller said.

As of Sunday night the apartment building remained an active crime scene, and the other residents of the building have not yet been allowed back into their homes.