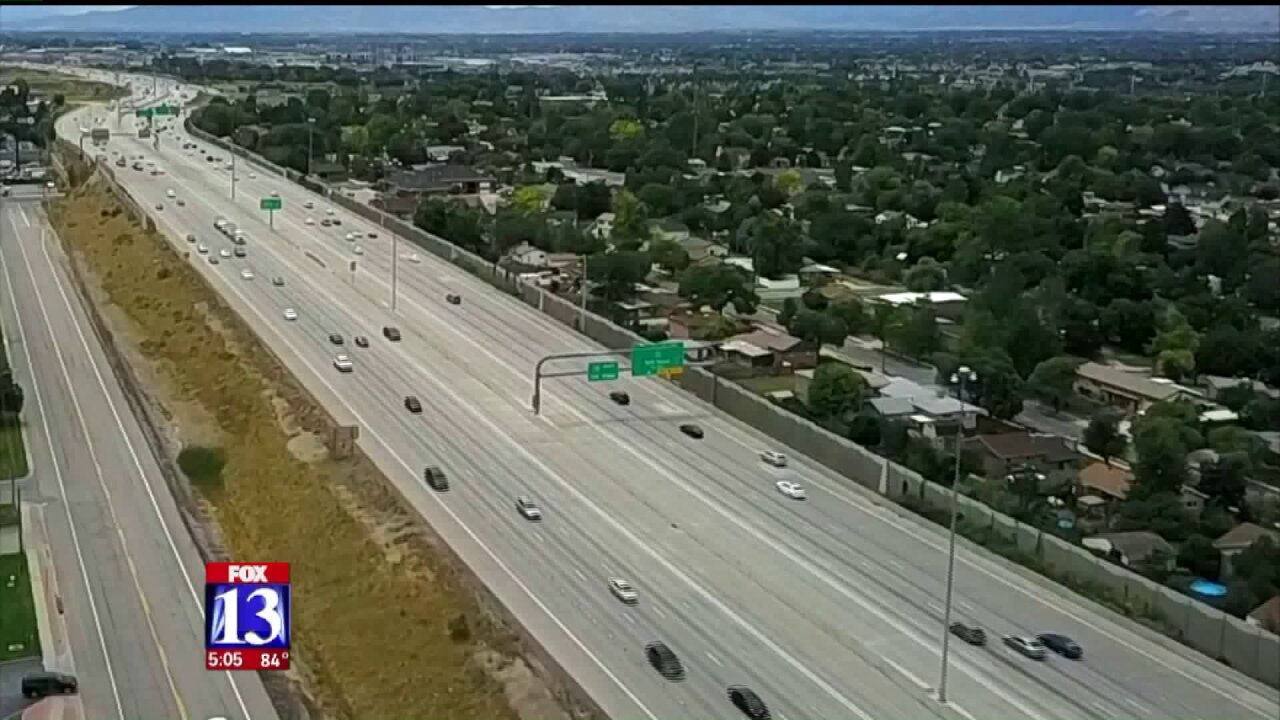 A motorcycle crash in Midvale claimed one life and a head-on crash in Duchesne claimed two others. That’s compared to nine deaths during the Pioneer Day holiday weekend last year.

John Gleason, UDOT spokesman said while the trend is going in the right direction, one death is always one too many.

“It’s hard to really celebrate any good news when you’re talking about traffic fatalities. I think you need to find those bits of optimism and bits of hope that you can kind of look at," Gleason said.

But, on average, one person dies on Utah roads every day during what’s known as “The 100 Deadliest Days.” That’s the time between Memorial Day and Labor Day weekends.

“We were hoping for a zero fatalities weekend. That didn’t happen,” said Sgt. Todd Royce with Utah Highway Patrol.

“If you decide to drink, don’t drive. And a lot of people got that message. This weekend we had no DUI-related fatalities,” said Royce.

But Royce said the percentage of drug-impaired drivers is going up.

“If you’re taking a prescription, they can impair you. Be very aware of that. Make sure you consult with a doctor before you ever drive," Royce said.

Troopers encourage people to obey the speed limit, buckle up, don’t drive while impaired or drowsy, and get rid of distractions.

“If you find yourself with any of those bad habits, please change them,” said Sgt. Royce. “It can be the difference between life and death.”