SALT LAKE COUNTY, Utah - What a mess. Too much rain too quickly Wednesday morning resulted in flooding all over the Salt Lake Valley.

The area of 1100 E. and 1700 S. in Sugar House was essentially a river flowing down 1700 E. into various side streets and neighborhoods.

That resulted in a number of homes suffering varying degrees of flooding, mainly in basements.

Fire crews have been responding to flooding that popped up all over the Salt Lake Valley.

UTA officials said a bus bridge has been established between Central Point and 900 S. due to flooding of the TRAX lines.

Salt Lake City School District reported four of its schools were damaged from the flooding: 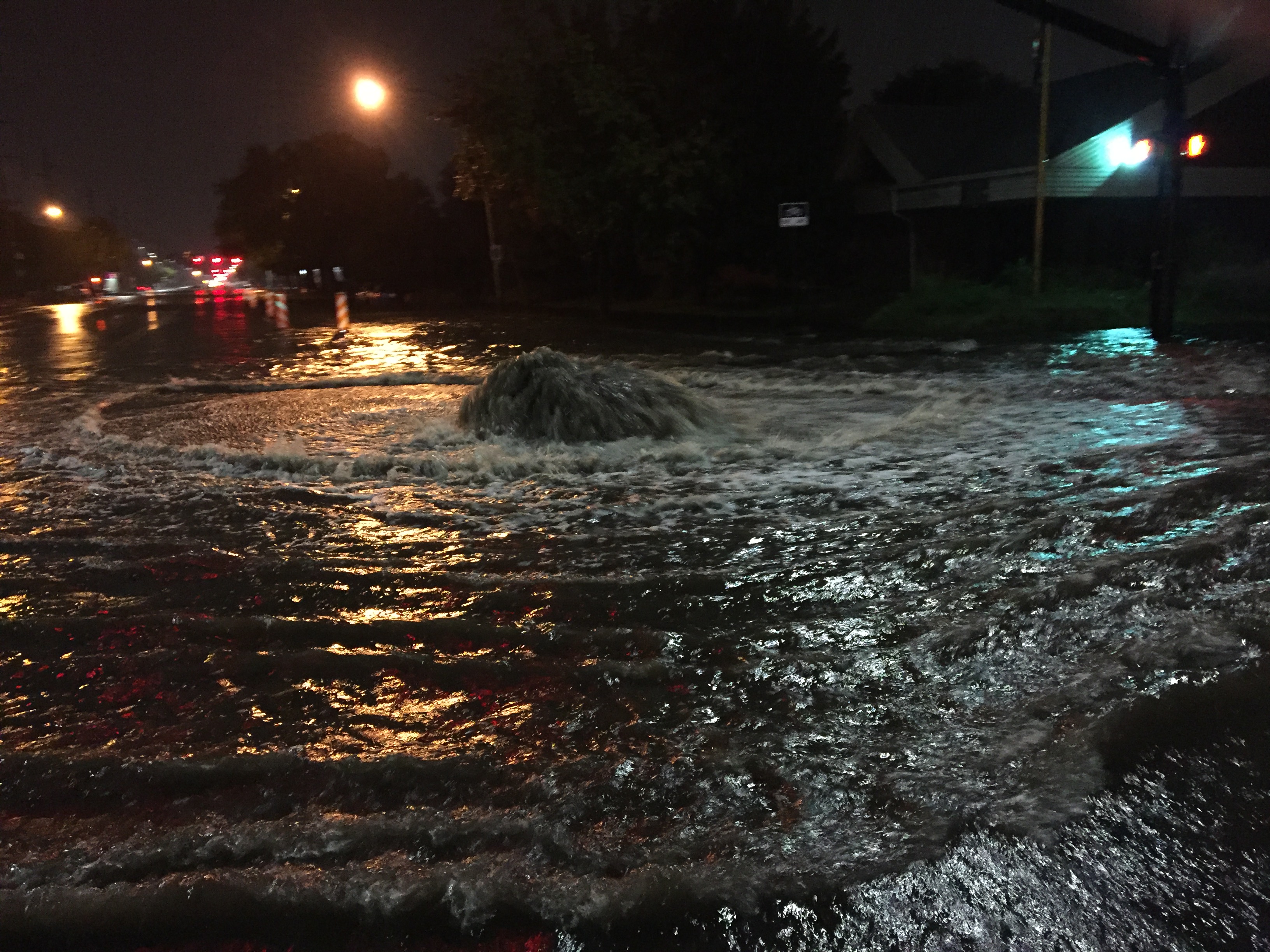 Crazy flooding in Salt Lake near @smithsballpark. Over 2 feet in some spots. #utwx #flooding