Four killed in small plane crash on I-15 in Weber County; victims identified

The victims have been identified as Layne and Diana Clarke of Taylor, Utah, and Perry and Sarah Huffaker of West Haven, Utah.

Sgt. Todd Royce of the Utah Highway Patrol said the plane is believed to have taken off from Ogden-Hinckley Airport and was destined for Island Park, Idaho.

Utah Highway Patrol troopers closed all of I-15's northbound lanes and all but one southbound lane in the area.

"I-15, if you can think about it, is our most heavily-traveled interstate in Utah. And to shut this down, northbound, during the evening commute, that's going to cause considerable inconvenience for a lot of folks," said Utah Department of Transportation spokesman John Gleason.

Gleason suggested using US-89 or, for those traveling from the Salt Lake City area, going up Parleys Canyon and back down Ogden Canyon.

"That's a long detour, but you may actually make your destination a little sooner than you would if you chance coming up here on I-15," Gleason said.

No cars were involved in the crash.

"We're here in Weber County, three lane interstate. It's usually very busy. It's actually pretty miraculous that no one got hit that was traveling in there," said Sgt. Todd Royce, UHP.

Federal Aviation Administration and National Transportation Security Board officials will be at the scene to conduct an investigation of the plane crash. Utah Highway Patrol and State Bureau of Investigation officials are also documenting the crash.

"We just want people to know, especially those that are caught in traffic, that this takes some time and please be patient," Royce said.

Due to the ongoing investigation, it's unclear when the freeway will reopen.

The NTSB confirmed the plane was a Beech A36 Bonanza. 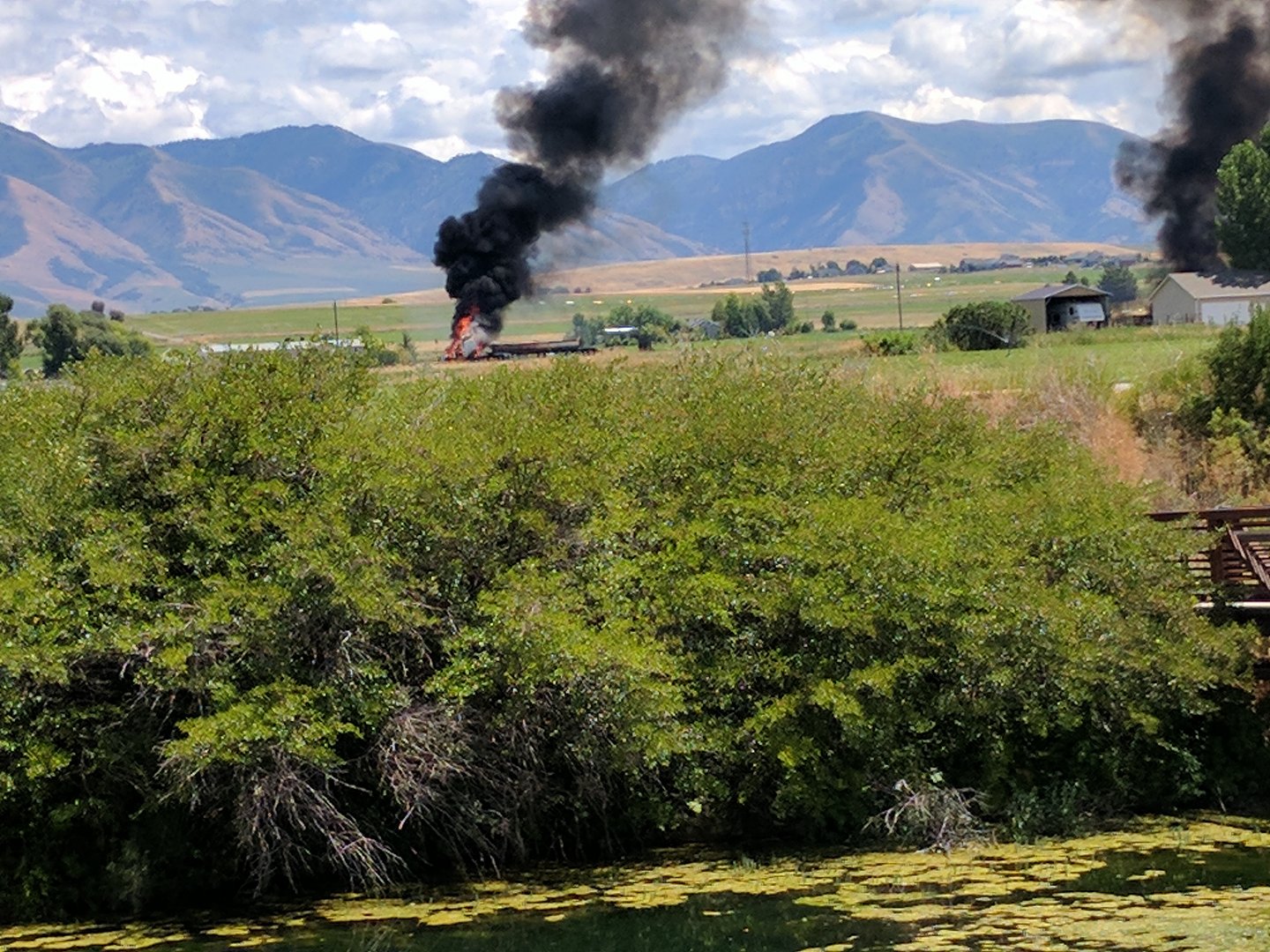