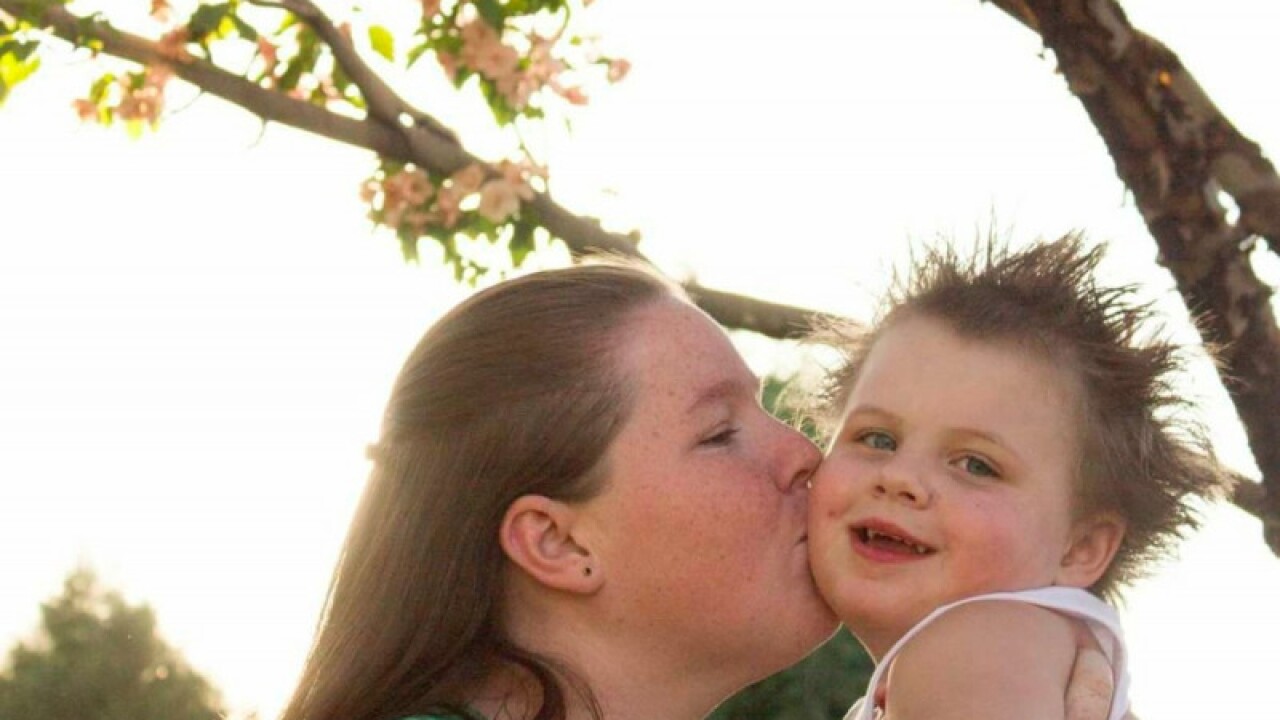 EAGLE MOUNTAIN, Utah — A 3-year-old girl who was hit by a car in Eagle Mountain Friday night has died, police confirmed Saturday.

Sgt. Spencer Cannon with the Utah County Sheriff’s Office states that 3-year-old Charlie C. Nielson was in critical condition and on life support, and Saturday her family decided to remove life support.

The crash occurred Friday night as Charlie was crossing a street to return home from a park near 7891 Wycliffe Way.

“The 3-year-old girl came out from behind a parked van, the driver of the car was unable to react in time to avoid hitting the child and ran over the child,” Cannon said Friday.

According to a press release, the driver is a 23-year-old woman from Eagle Mountain. Police say she was driving south on Wycliffe Way and stopped to let another child cross the street in front of her. At that time, Charlie’s mother called for her from across the street, and Charlie proceeded to cross.

The woman began driving again as Charlie stepped out from behind another parked car.

“The driver of the Audi could not see the girl and ran over the child,” the press release states. “Just after the spot where the girl was run over was a speed bump and it took a few moments for the driver to realize she had hit a child.”

The driver remained on scene and immediately called 911. Deputies arrived in less than a minute, followed by paramedics with Unified Fire Authority. The girl was flown to a hospital in critical condition, where she died Saturday night.

Police say the driver was not speeding and there is no evidence that she was impaired or distracted.

A GoFundMe page has been set up here.