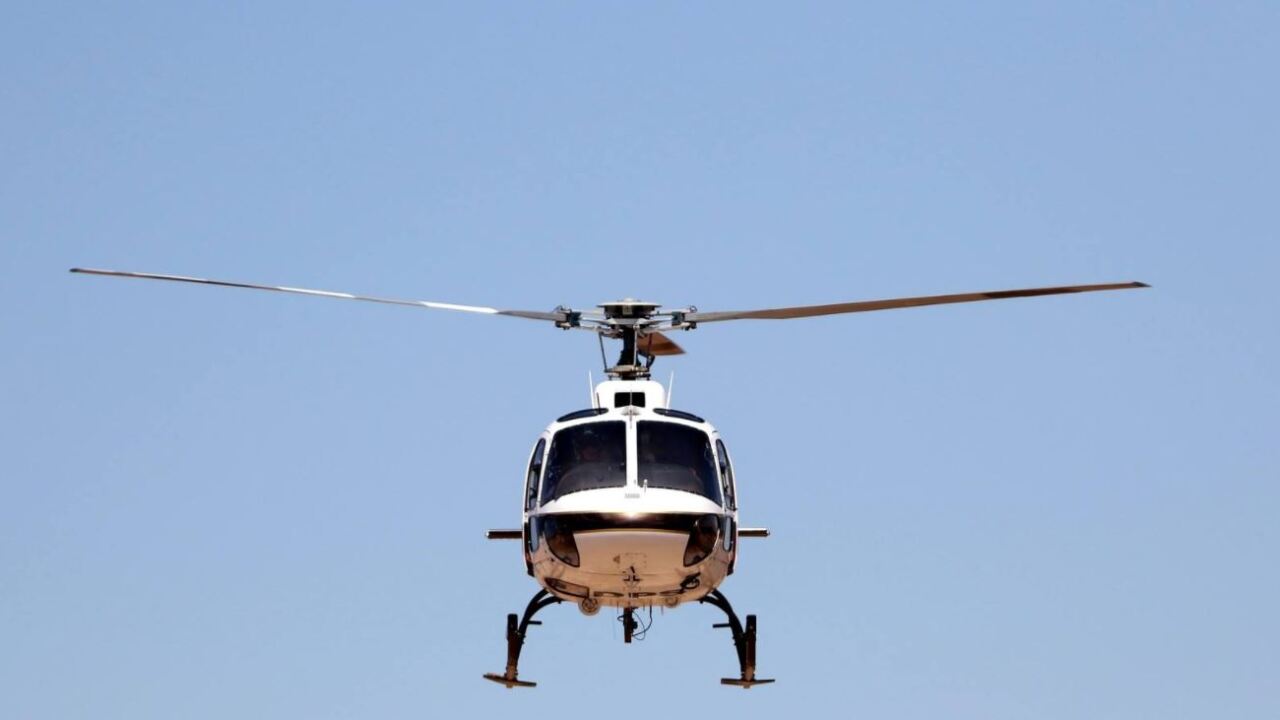 LITTLE COTTONWOOD CANYON – A 32-year-old man was airlifted out of Little Cottonwood Canyon Saturday after suffering a broken ankle in a fall.

Unified police say they received a call around 10:30 a.m, from the injured hiker. He told police he had been hiking in Little Cottonwood Canyon when he slipped on some rocks and plummeted 100 feet down the cliff side.

UPD confirms a Department of Public Safety helicopter airlifted the man from scene and out of the canyon, and from there he was taken to a hospital in an ambulance. He suffered a broken ankle and is reported to be in good condition.