One dead, three injured after car collides with motor home in Daggett County 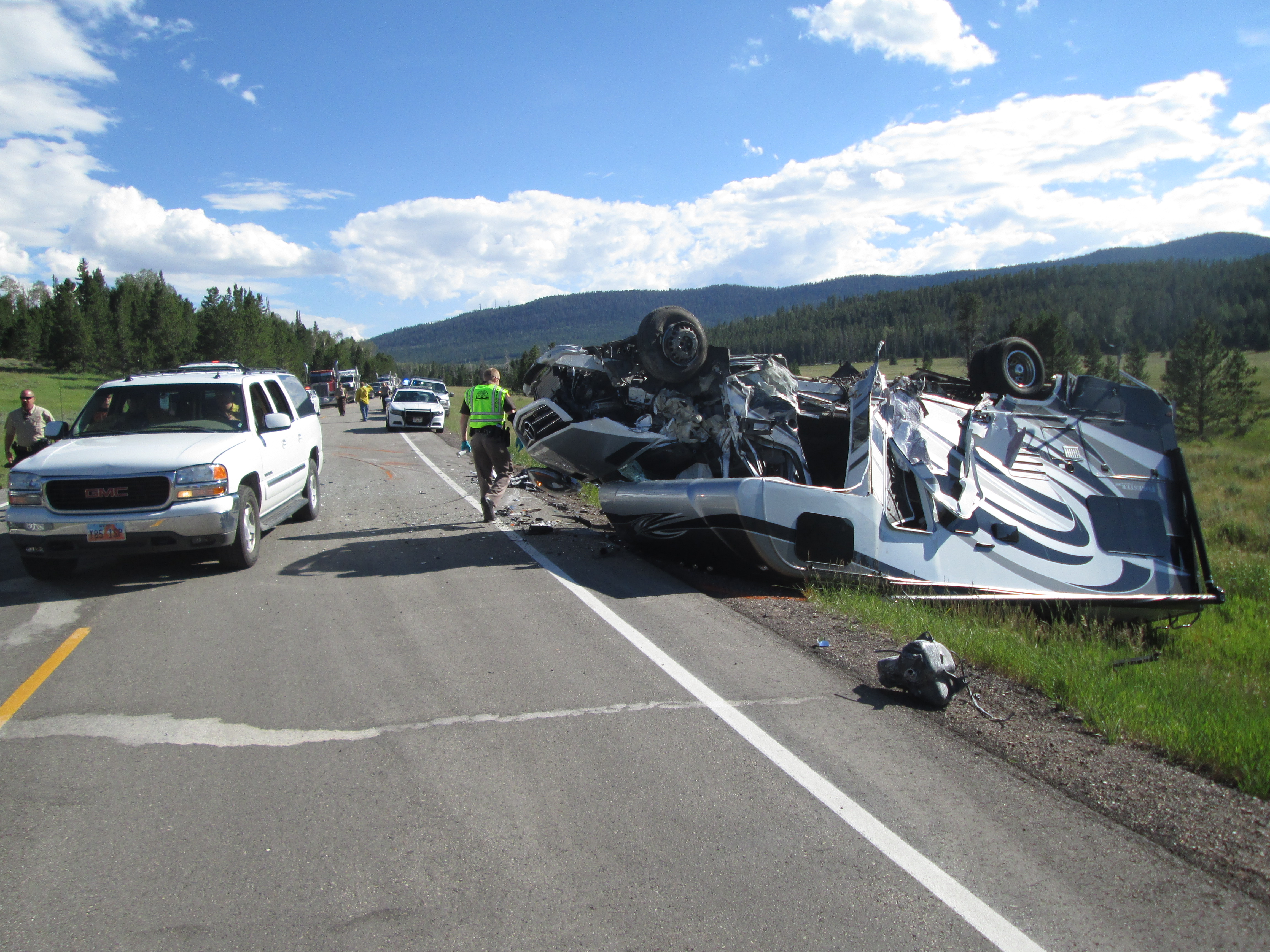 DAGGETT COUNTY, Utah — One person was killed and two other people suffered serious to critical injuries after a car collided with a motor home on US-191 Saturday.

According to the Utah Highway Patrol, the crash occurred on US-191 near mile post 381 in Daggett County. Fox 13 News first heard report of the crash around 6 p.m .

Troopers say a 2015 Nissan was traveling southbound and crossed the center median, where it struck a northbound motor home that was towing another vehicle.

The driver of the Nissan, Williams, was pronounced dead at the scene of the crash.

The motor home was carrying four occupants. The driver suffered minor injuries while a 94-year-old female passenger was flown to U of U Hospital in critical condition.

Another passenger, an adult female, was taken to Ashley Valley Medical Center in serious condition.

The fourth occupant of the motor home, a juvenile male, was not injured.

Traffic was stopped in the area for about a half an hour as a helicopter landed at the scene. Traffic is now flowing in the area in an alternating pattern, and crews expect to remain on scene for several hours Saturday night as they await a wrecker from Rock Springs to assist with clean-up.