Deadly weekend on roads has UHP urging drivers to be safe 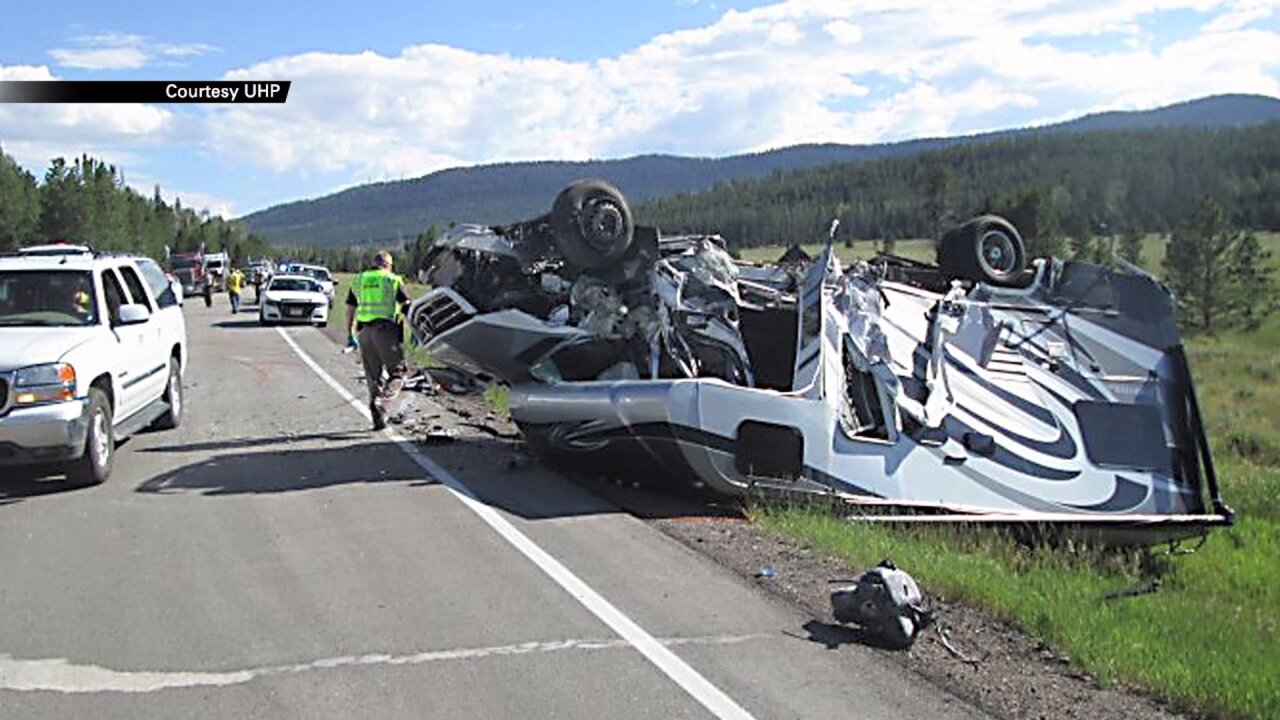 SALT LAKE CITY - Our state is more than halfway through the "100 deadliest days of summer."

So far, things are looking a bit better than last year.

Officials recorded 73 deaths on roadway by Aug. 1 last year, compared to 58 so far this summer.

However, it was a deadly weekend, a sobering reality check for law enforcement, with four people dying in crashes.

Those include a couple who were hit on a motorcycle up in Deweyville Saturday; the female passenger died in that crash.

There was another fatal motorcycle wreck out in Dagget County as well.

Friday afternoon in Salt Lake City, two people died and a third was critically injured in a fiery crash near the University of Utah.

Now Utah Highway Patrol Troopers are taking the opportunity to remind drivers to stay focused on the basics.