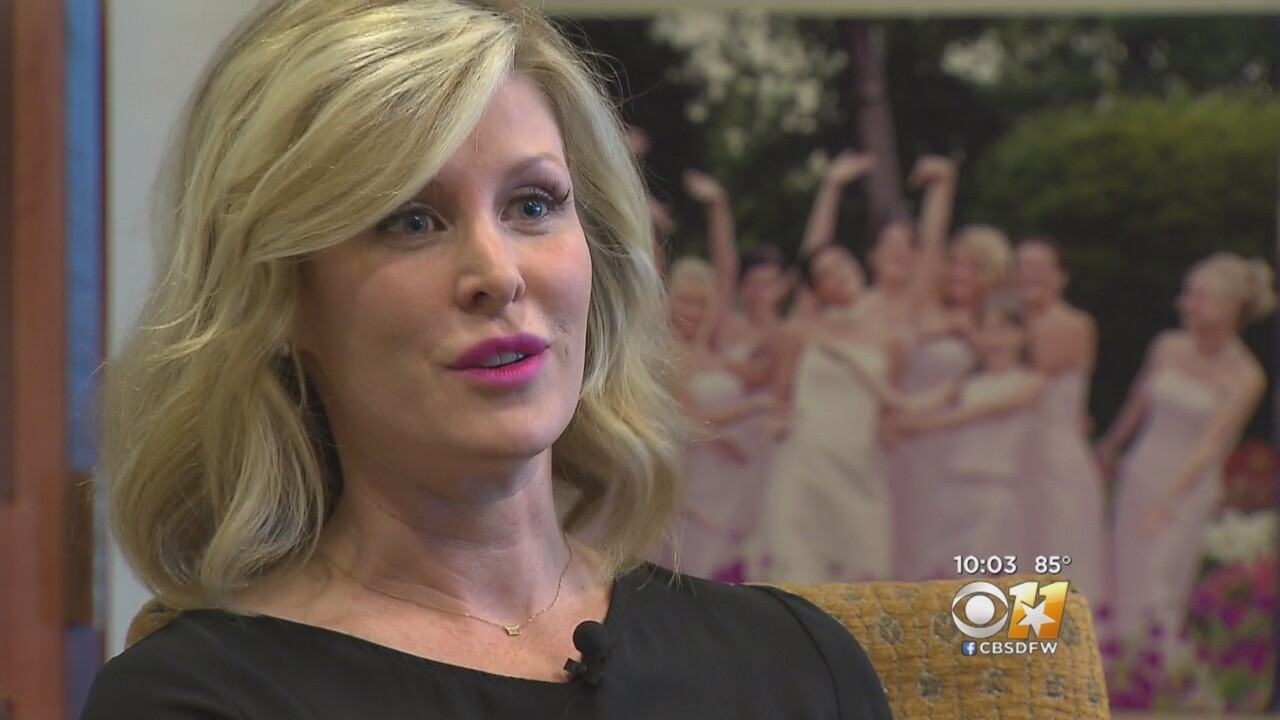 DALLAS  – A jury in Texas has awarded a wedding photographer more than $1 million after she was able to prove a married couple’s social media campaign of falsehoods resulted in defamation and lost revenue, according to KTVT.

According to Andrea Polito, the situation started in 2014 when a Texas couple was unhappy over the handling and cost of their wedding photographs. The couple believed their photos were being held “hostage,” according to court documents.

In the lawsuit, Polito said the couple repeatedly asked for photos despite a stipulation that required customers to submit an order form for their wedding album.

When Andrew and Neely Moldovan first spoke to KXAS about the incident in 2015, they claimed the issue revolved around a surprise $125 fee for an album cover. A follow-up news report detailed Polito’s minimum cost for an album cover was actually $125 and was listed in the original contract.

“She basically didn’t read her paperwork or contract,” Polito told the Washington Post. “She just couldn’t understand why she couldn’t have her high-res images. It’s in bold in our contract.”

Upset with Polito, the couple engaged in a social media campaign to spread falsehoods about Polito and her business.

“We are hoping that our story makes the news and completely ruins her business,” Neely Moldovan allegedly wrote to someone, according to records that surfaced in court.

A jury determined the couple was liable for defamation, disparagement and civil conspiracy to the tune of $1 million.

Polito recently told KTVT she has not photographed a wedding in nearly two years and was forced to close her business. She said she hopes her case serves as a lesson to anyone who posts falsehoods online.

“It affects lives,” said Polito. There’s someone on the other side of that keyboard and they have a family and they have businesses.”