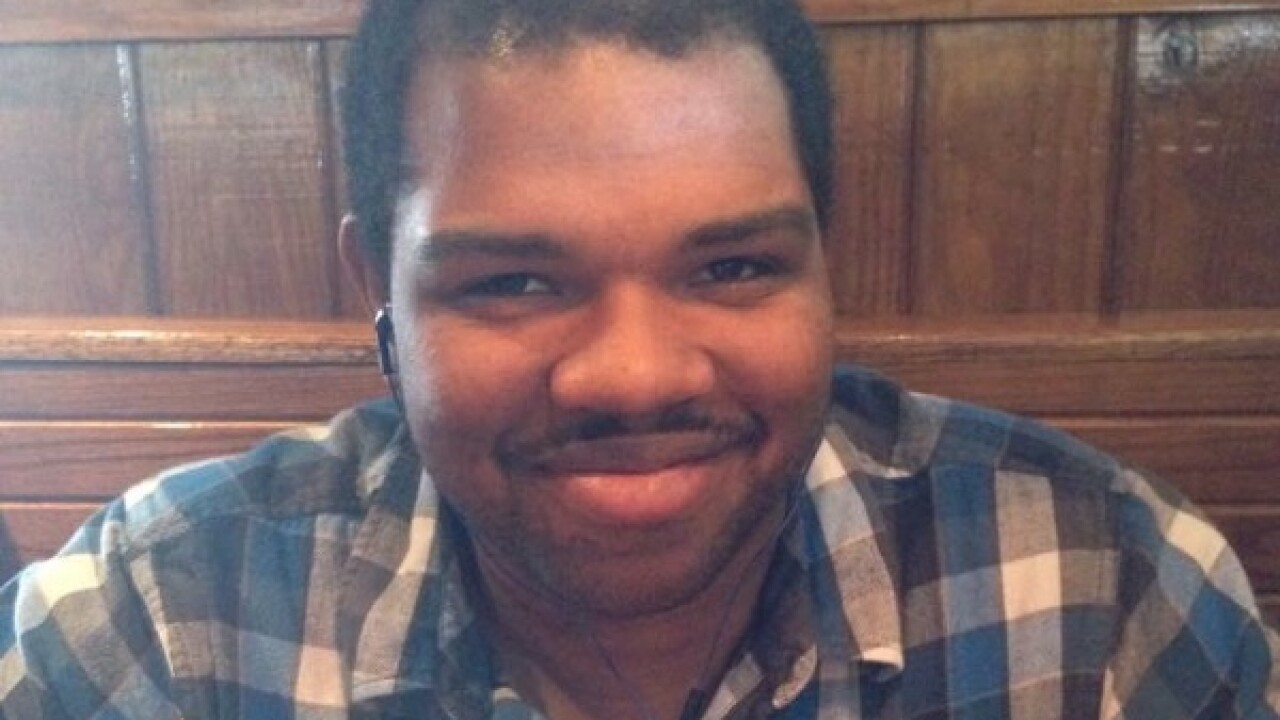 (CNN) — Not even a broken-down car could keep a delivery driver from getting pizzas and a liter of soda to the woman who ordered them.

Benjamin Houston, who works at Domino’s in Flint, Michigan, walked to her house to make his delivery.

The customer, Ashley Schafer, shared the feel-good story on Facebook, saying her “faith in humanity was restored all because of pizza.”

“It might seem silly,” Schafer wrote, “but in a world that right now feels tumultuous and full of hate, and in a city where itself and its people are constantly put down, there was this bright light that was Ben.”

To show her gratitude, she created a GoFundMe page for Houston, which has since raised more than $3,000.

“Since my family struggles itself, I don’t have the financial ability to help in any way,” Schafer told CNN. “Being able to do this … for someone who really deserves it makes me feel like I actually did something.”

The tale of the pizza

Schafer, 34, ordered three pizzas from Domino’s late at night on July 15. With her two small daughters, a 20-month-old and a 5-year-old, fast asleep, she couldn’t leave the house.

“My husband is third shift so sometimes we have dinner for breakfast and all eat together,” Schafer said. “This night I decided to order the pizza to have it for the morning.”

The Flint resident checked the app on her phone and saw the pizza had left the store at 11:24 p.m.

But an hour went by, and still no delivery man and no pizza.

“When my pizza hadn’t come, … I was wondering what the heck was going on,” she said.

Finally, she heard a knock on her door. Her initial thought? “Yay, pizza!”

But no, sadly, the cheesy goodness would have to wait.

It was the Domino’s assistant manager telling her the delivery driver’s car had broken down. He was concerned about Houston, who is deaf.

“I told him I wasn’t worried about the pizza. Go find Ben,” she said. “It was 12:30 in the morning and being a delivery driver can be dangerous as it is.”

Meanwhile, Houston’s Chevrolet HHR had broken down on the side of the road on his way to Schafer’s house.

At first, he waited for his co-worker to come pick him up. But after a while, he decided to set out on foot and deliver the pizzas.

“I don’t like sitting in a car doing nothing for so long,” Houston told CNN. “Even though the area where I live is not safe for people to walk, especially a deaf person.”

Luckily, he didn’t have any issues on the half-mile trek to Schafer’s house.

More than two hours after Schafer had placed the order, Houston showed up at her house, the coveted pizzas in hand.

He apologized profusely for the wait, and she tipped him $20 for his troubles.

Schafer couldn’t believe her eyes when she looked out her window and realized she didn’t see Houston’s car. He had left his broken-down car and walked all the way to her house.

“It’s more than pizza of course,” she wrote. “It’s an enormous understanding of responsibility, respect for self and another human being, and above all unsolicited kindness.”

It meant the world to her, but Houston says he’d do it all over again. He called Schafer a “blessing” for everything she’s done for him.

“I appreciated that she set up GoFundMe so I can fix the car and don’t have to ever worry about it again for a while,” he said.