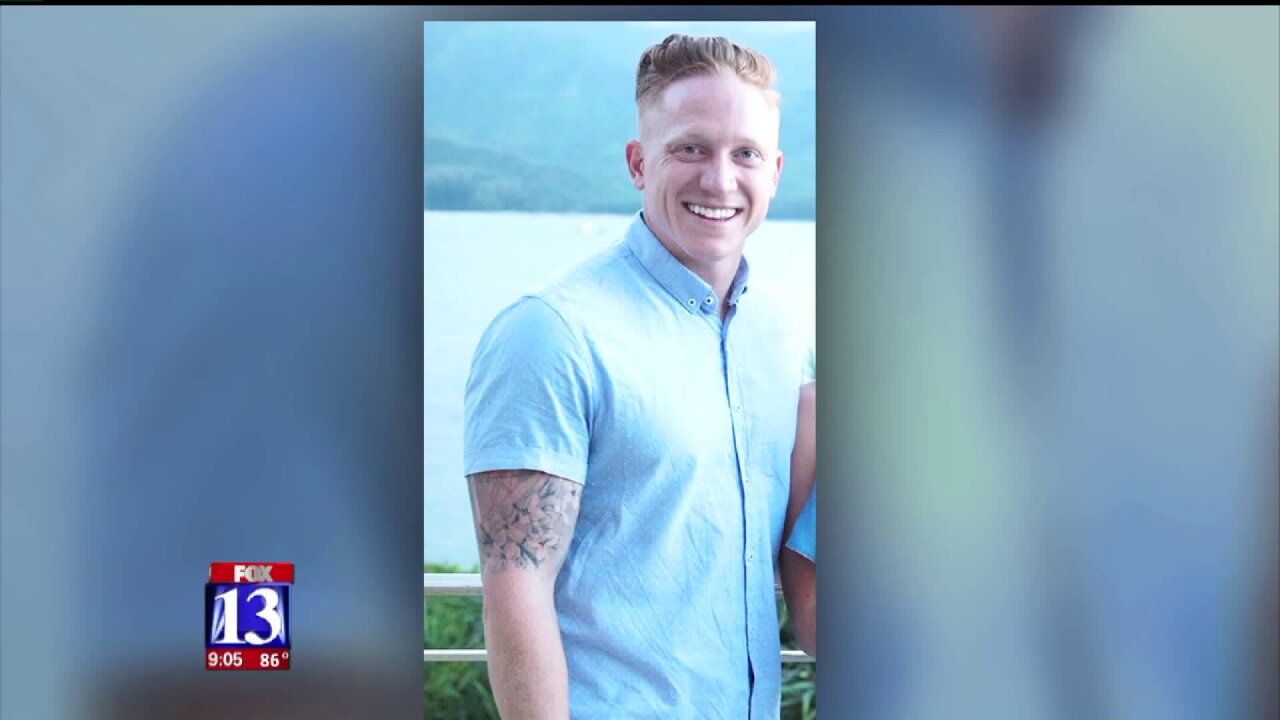 AMERICAN FORK, Utah — The family of a missing American Fork man says they are shifting away from daily search efforts in the Salt Lake City area in favor of following leads on a nationwide scope.

Paul Swenson, 30, was reported missing last week after he left for an appointment in Salt Lake County but never arrived.

The family stated via the “Bring Paul Home” Facebook page that they are changing the focus of their efforts.

“We are adjusting volunteer efforts as the focus of our search changes. We have shifted from daily searches out of Salt Lake City to a nationwide scope as investigators continue to follow various leads.”

Earlier this week, hundreds of volunteers searched across the Salt Lake Valley for Swenson.

Family members say they are hopeful about the outcome of the case.

“We believe Paul is alive and will come home to us safely,” they stated. “We are here as a family to say thank you.”

Swenson stands 6-feet tall and weighs 190 pounds. He has red hair and hazel eyes, and he was last seen wearing a gray shirt, black pants and black Converse shoes.

Anyone who sees the man or who has information about his whereabouts is asked to call American Fork PD at 801-794-3970.