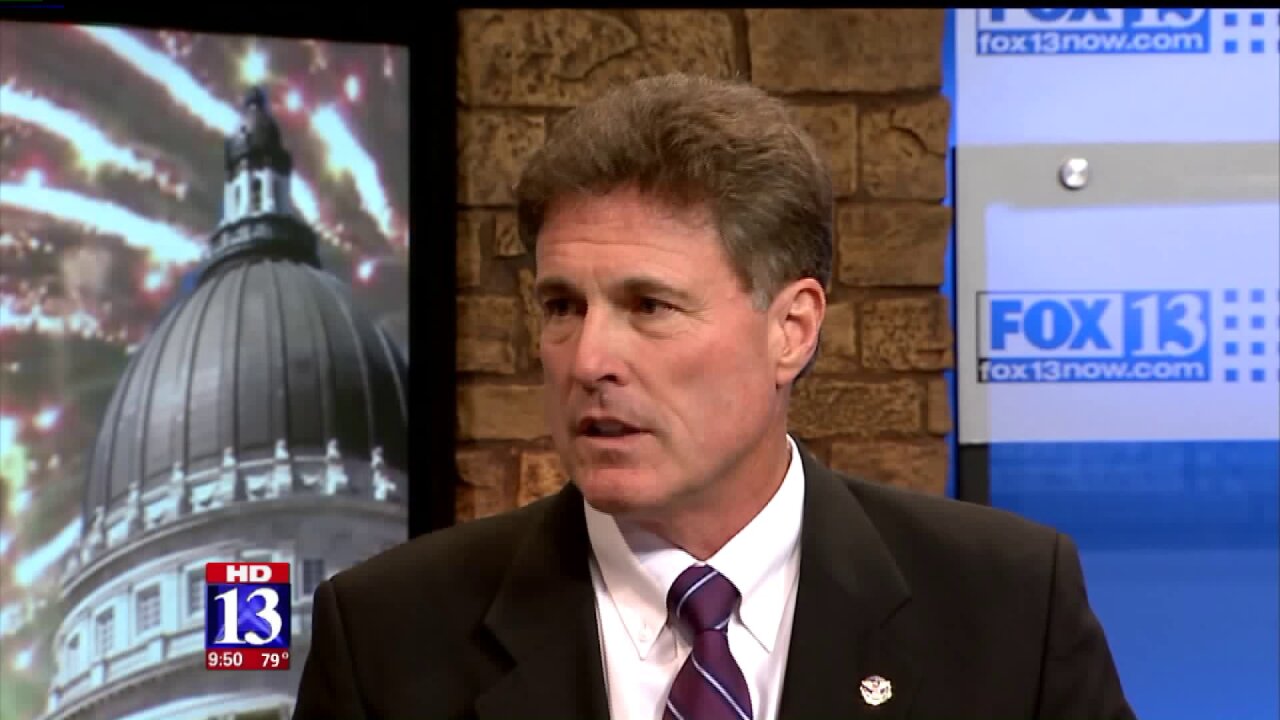 SALT LAKE CITY -- The Utah Legislature will have plenty on its plate when it convenes next January, but Utah voters have taken into their own hands the issues of drawing political boundaries, education funding and medical marijuana.

Three initiatives on those topics are all headed for the ballot next year.

And, on the horizon for lawmakers is an adjustment to Republican Representative Jim Dunnigan's 2011 law that lifted the restriction on aerial fireworks in Utah. That’s one of several topics Rep. Dunnigan tackled in this week’s edition of 3 Questions with Bob Evans:

See the video below for the full interview with Rep. Jim Dunnigan.