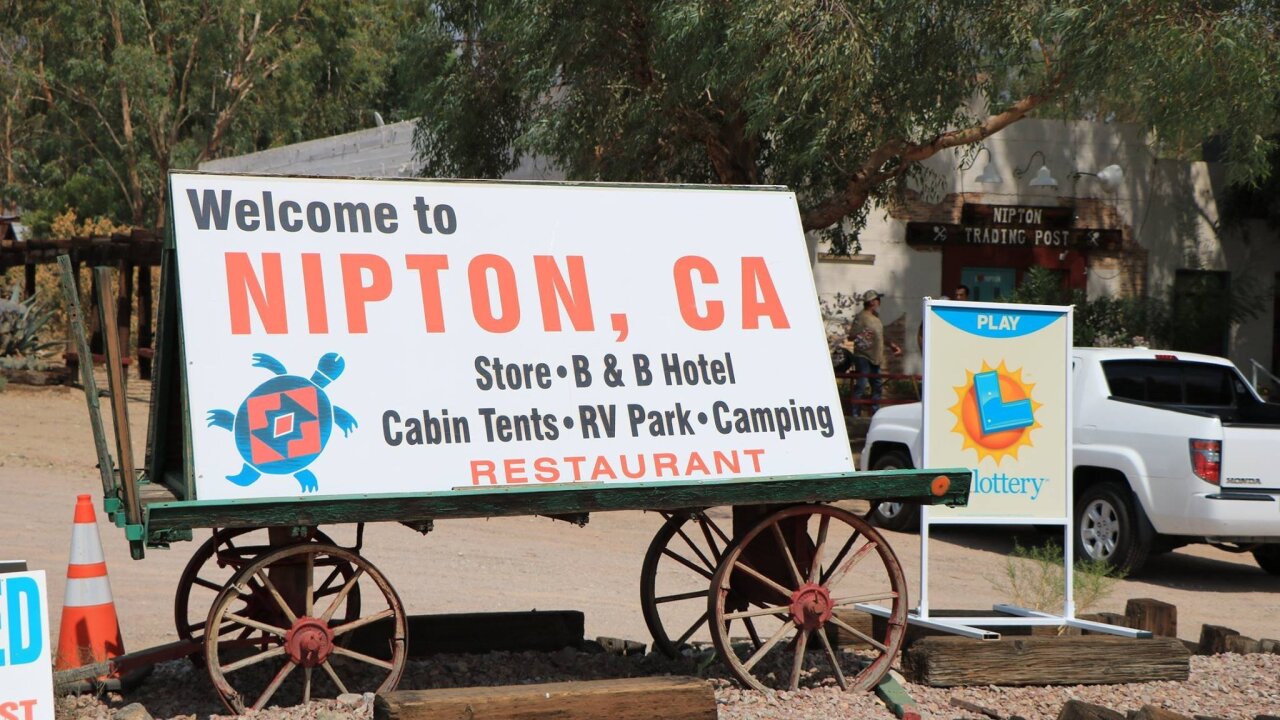 (CNN) — Don’t be surprised if there is a sign one day on a small California town that reads “Welcome to Nipton: A Place to Get Stoned.”

The entire town of 120 acres was purchased Thursday by American Green Inc., a marijuana focused technology and growing firm based in Arizona. The reported price tag: about $ 5 million

Nipton is near the Nevada border, about an hour’s drive from Las Vegas and over three hours from Los Angeles. The town has a hotel, general store and schoolhouse. Nipton has its roots in gold and silver mining along with ranching.

Only about 20 people live there.

American Green said it will initially focus on bottling cannabis-infused water in the town. The production of marijuana edibles and the cultivation of cannabis won’t be far behind in American Green’s 18-month, $2.5 million development time frame.

Recreational marijuana was legalized last year in California and Nevada, but remains illegal according to federal law.