Officials ‘scaling down’ search for hiker missing in Uinta Mountains 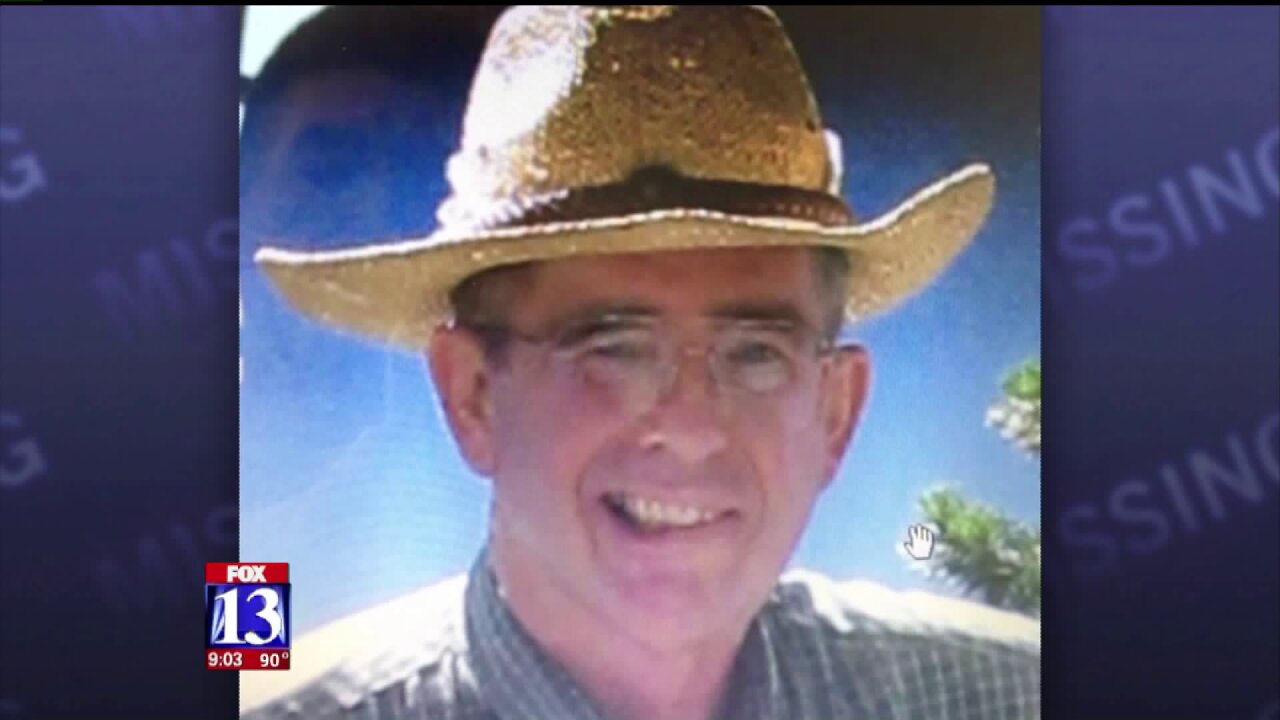 SUMMIT COUNTY, Utah — After six days of search efforts, Summit County Search and Rescue announced Sunday they will be scaling down their search efforts for a missing hiker.

Melvin Heaps, 74, was reported missing Monday after he left for a hike in the Crystal Lake area of the Uinta Mountains.

The press release from the Summit County Sheriff’s Office said that as of 6 p.m. Sunday they have begun scaling down their search efforts. The release states that searchers have worked diligently and exhausted many resources in the hopes of finding Heaps.

The search will continue, but with limited resources.