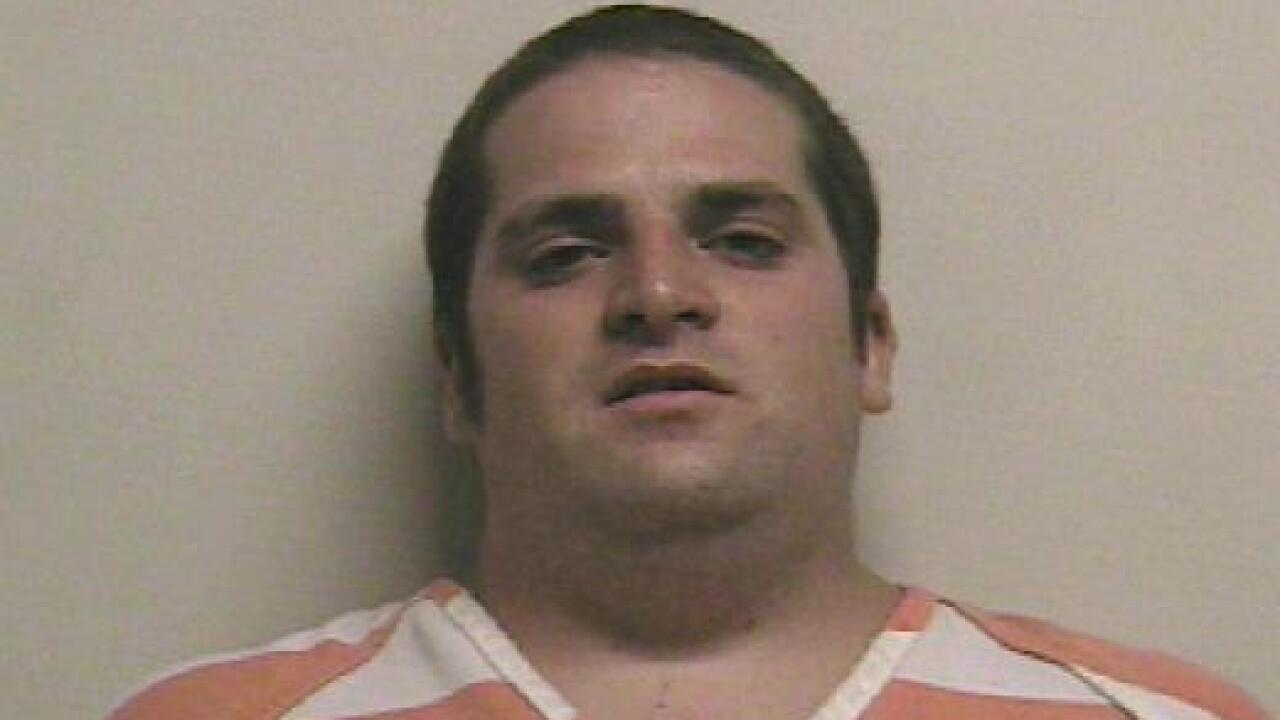 SPRINGVILLE, Utah – Officers found a man running naked on a Springville street and arrested him for attempted murder and child abuse a short time later.

Police said they were called about a family fight at about 2:30 a.m. Sunday when they found Phillip C. Hatfield naked and in the street.

According to Springville Police, Hatfield told them he was on drugs and needed to be arrested.

Police learned Hatfield had been in a physical fight with his wife and their 4-month-old daughter was injured as well.

Springville Police Lt. Warren Foster said, “There was an apparent fight between the man who was in the street naked and the mother and the baby got in the middle of the fight and was actually very seriously injured.”

Officers said their baby appeared to be unconscious with injuries to her head, face, arms and legs.

Authorities said they believe Hatfield caused the injuries that sent the infant to the hospital, including a fractured skull.

According to Springville Police, a 2-year-old and 4-year-old were also in the home but neither were injured.