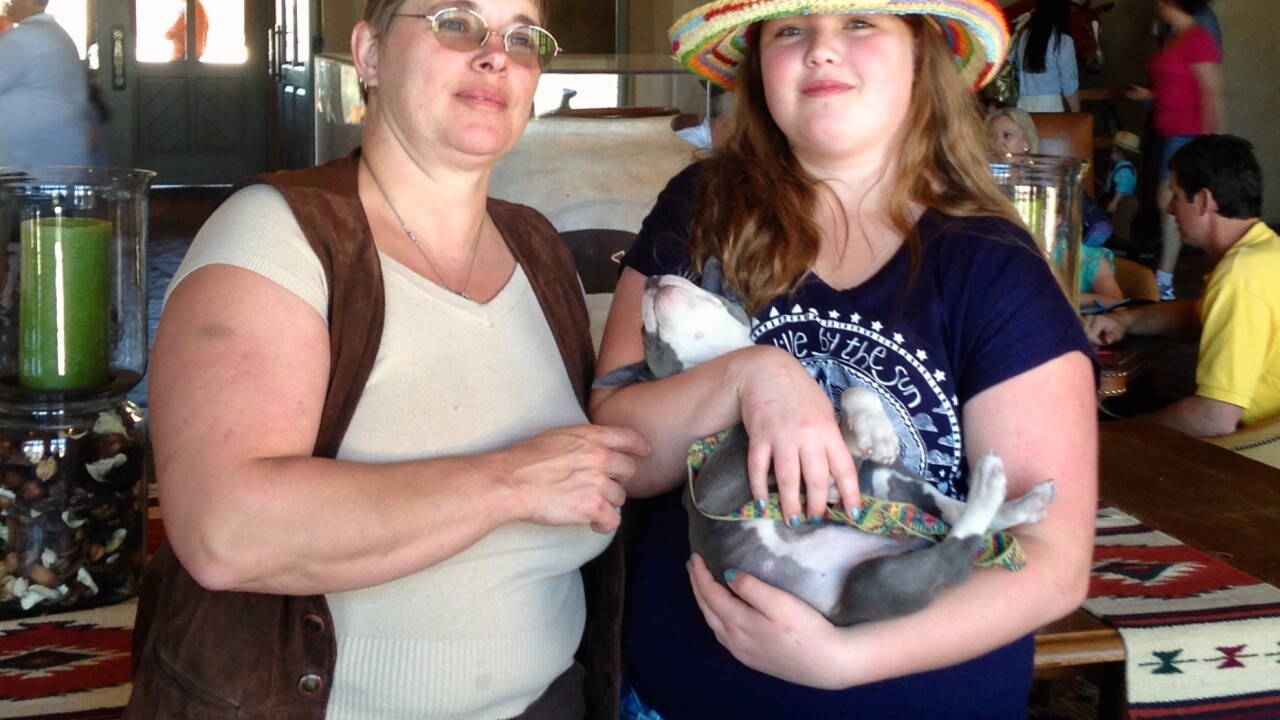 OGDEN, Utah — The family of a woman and teenager from Ogden who have been identified as victims in a triple homicide in Idaho released a statement about the loss of their loved ones.

The homicide investigation began in June, but it wasn’t until Tuesday that police identified the final two victims as 48-year-old Nadja Medley and 14-year-old Payton Medley of Ogden.

The third victim, 56-year-old Cheryl Baker of Ogden, was identified at the end of June.

The Medley family issued a statement Wednesday through Canyon County, saying they have wanted to speak about the case for some time but have waited until investigators made a formal identification to speak out.

“Nadja & Payton Medley were tragically taken from us this summer and everyone impacted by this, both family and friends, are staying close to one another, encouraging one another and supporting the local and federal authorities. Collectively, we are praying that the truth will be revealed and we will be able to begin the road to healing. Though we have wanted to publicly address this situation for some time, we chose to respect the direction of the investigators in this case by avoiding making any public statements. We have been working closely with the authorities throughout this time, and will continue to do so, but we ask that you honor our request for privacy during this difficult time as we mourn and grieve. Thank you for your prayers and well wishes, and we greatly appreciate your continued support.”

Police have been looking for 60-year-old Gerald Michael Bullinger, Baker’s husband, since the case began. While initially the man faced charges for failure to report a death, authorities have now filed a felony homicide charge against the man.

Bullinger lived in Ogden for decades. Police say the man should be considered armed and dangerous and may be driving a white 2007 Ford Focus with Utah License plate 129 UMP. Anyone who sees the man should contact their local police department.