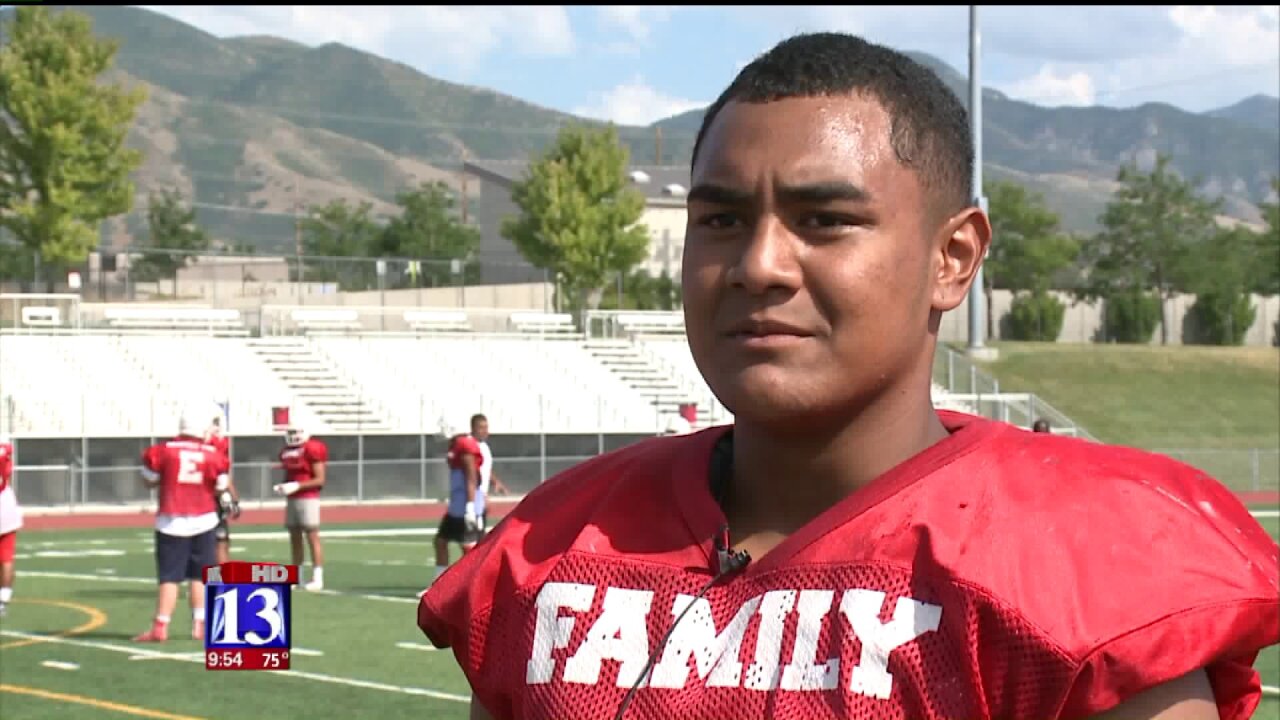 The Leopards jumped up two classifications from 4A to the new 6A beginning this season. That means they'll have to go through traditional state powers such as Bingham and Lone Peak to get it done in 2017.

They also have a challenging non-conference schedule. It begins at Timpview, and the Leopards will also face two defending state champs from out of state.

They go to Saguaro in Scottsdale, Arizona in Week 3. And then for the last week of the regular season, East will host the IMG Academy out of the state of Florida. IMG is ranked No. 2 in the country in most of the high school pre-season polls.

East is once again nationally ranked themselves, listed as high as No. 6 nationwide. They have won 23 straight games dating back to 2016.