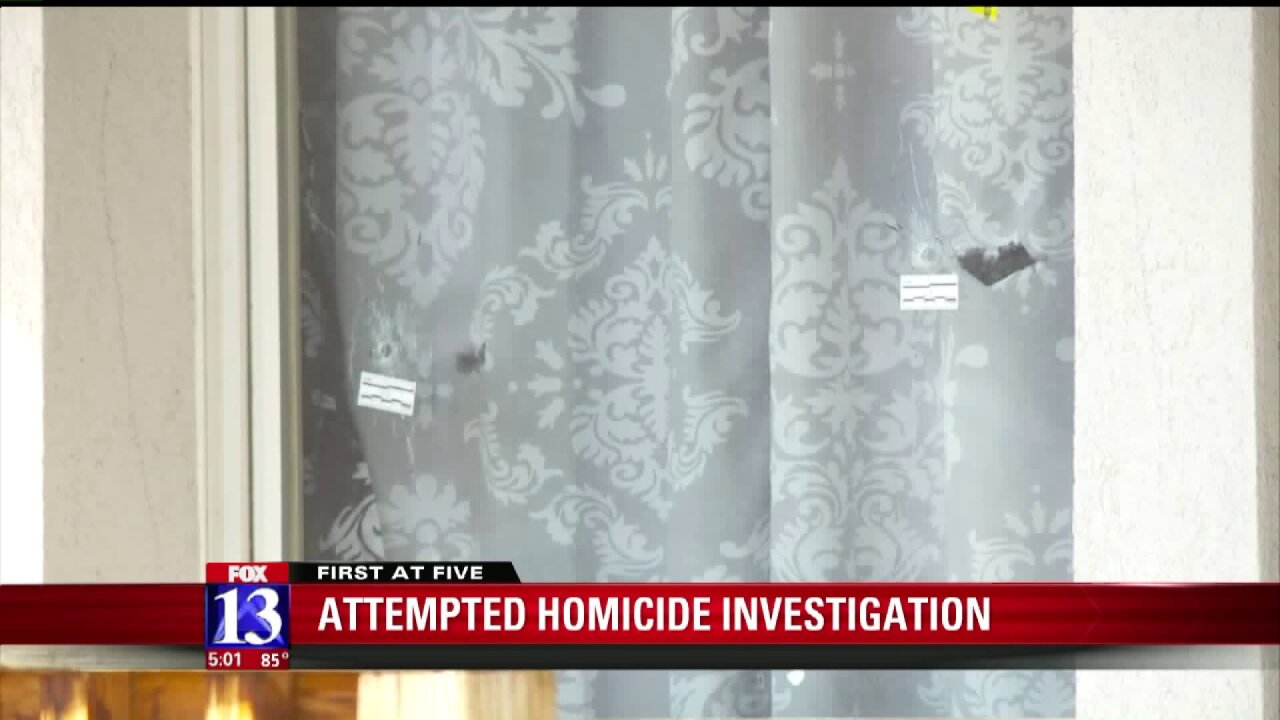 OGDEN, Utah -- Police in Ogden are investigating an attempted homicide Sunday after a woman was stuck by gunfire as she slept inside her home.

According to the Ogden Police Department, officers responded to the area of 300 28th Street just after midnight Sunday morning and found a residence that had been hit by gunfire.

A 47-year-old woman sleeping in a bed inside the residence was struck by at least one bullet and was taken to a hospital in critical condition.

"And with the level of the crime we're dealing with, whether it's from a vehicle or on foot, firing into a residence and injuring a person, we're looking at attempted criminal homicide is what the investigation is right now," said Lt. Tim Scott with Ogden PD.

Ogden PD's Major Crimes Detectives are investigating the incident, but so far no details regarding a potential suspect or suspects have been released.