Two US service members killed, five others injured in Iraq 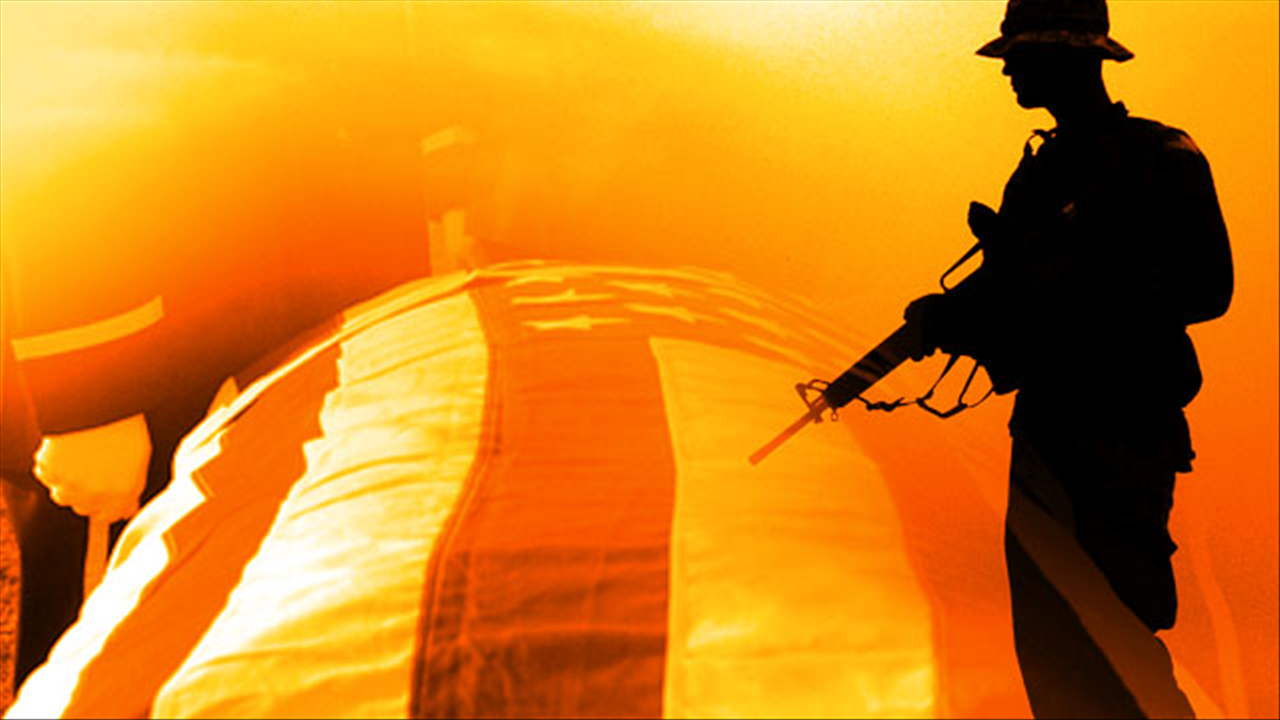 (CNN) — Two US service members were killed and five were injured Sunday during combat operations in northern Iraq, according to a statement from US Central Command.

“Initial reports indicate the incident was not due to enemy contact,” the statement said. The incident is under investigation.

The troops were part of the US- led coalition that has been fighting against ISIS in Iraq since 2014. They were not immediately identified.

“The entire counter-ISIS Coalition sends our deepest condolences to these heroes’ families, friends and teammates.” He added that he hoped “there is some small solace in knowing their loss has meaning for our country and all the nations of the Coalition as the fallen service members were fighting to defeat a truly evil enemy and to protect our homelands.”

Close to 5,000 US troops are currently aiding in the fight against ISIS.

A month after Iraq’s Prime Minister Haider Al Abadi declared victory over ISIS in Mosul, the coalition continues to aid the Iraqi armed forces fight against ISIS in other towns throughout the country.

Within Iraq, the coalition’s main focus is to liberate the towns of Tal Afar, Hawija and the town of Al Qaim in the Euphrates River valley.

The coalition is also working to liberate Raqqa, ISIS’ de-facto capital in Syria.