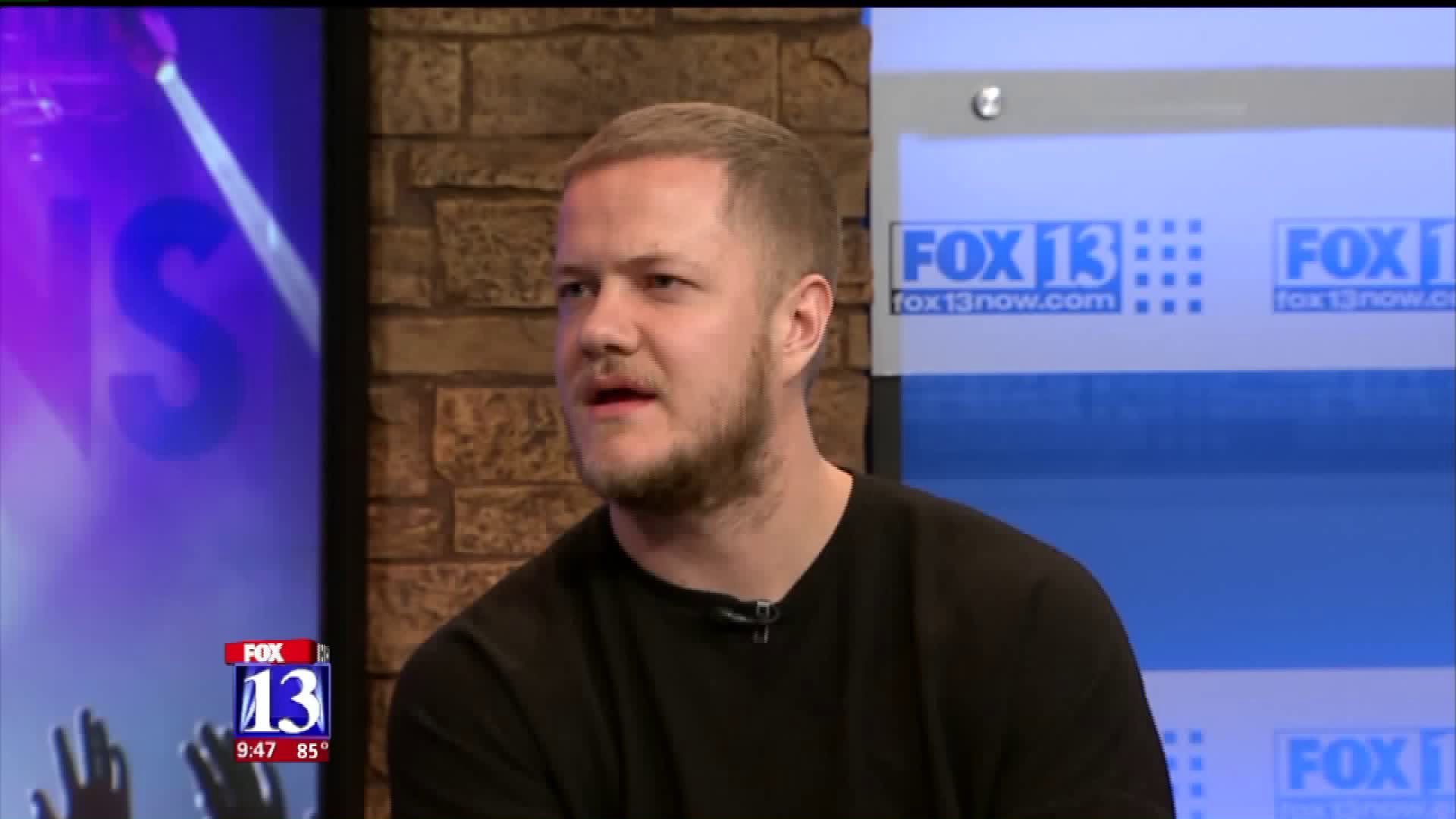 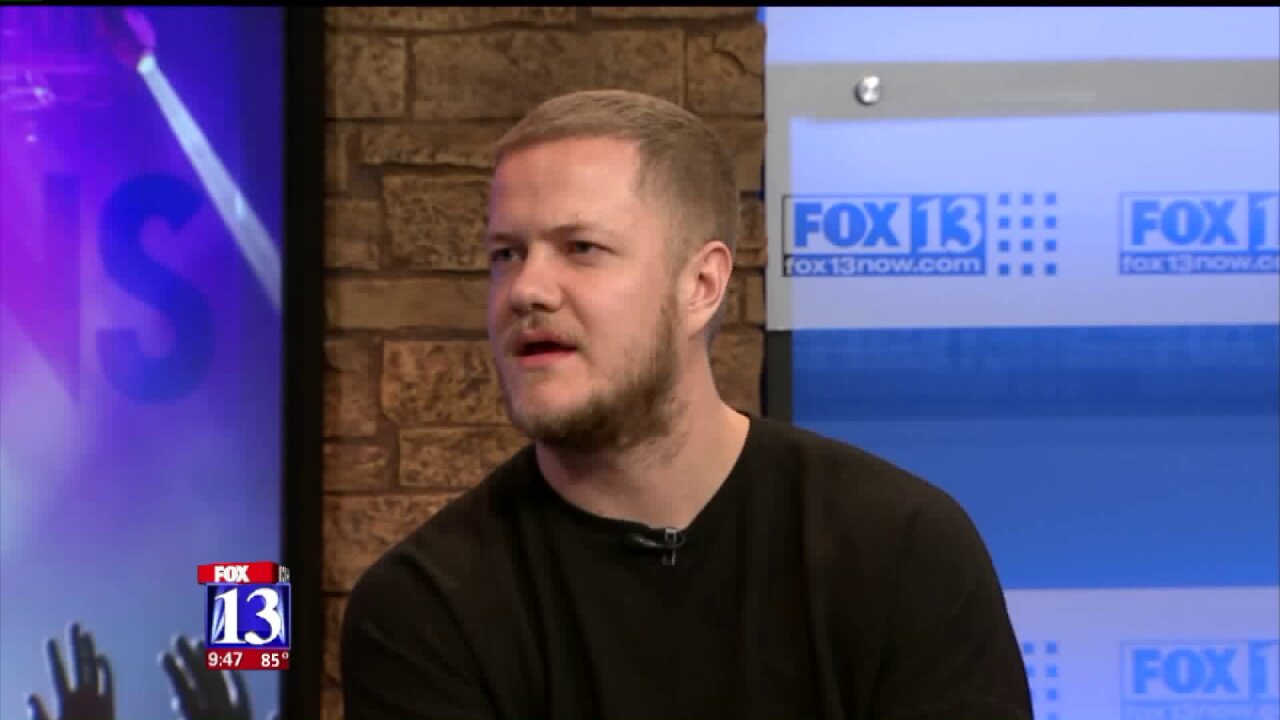 SALT LAKE CITY -- It's been only eight or nine years since the group Imagine Dragons won the BYU battle of the bands.

Now they are one of the most highly acclaimed alternative rock bands in the world with hits like "Believer”, “Thunder" and "Radioactive".

And lead singer Dan Reynolds is using that fame to call on everyone to love one another regardless of race, creed or sexual orientation.

Case in point: The LOVELOUD Fest, where Imagine Dragons and others will play this week in Orem. But before that show, Reynolds sat down with Bob Evans for 3 Questions:

See below for the extended interview with Dan Reynolds on 3 Questions with Bob Evans.