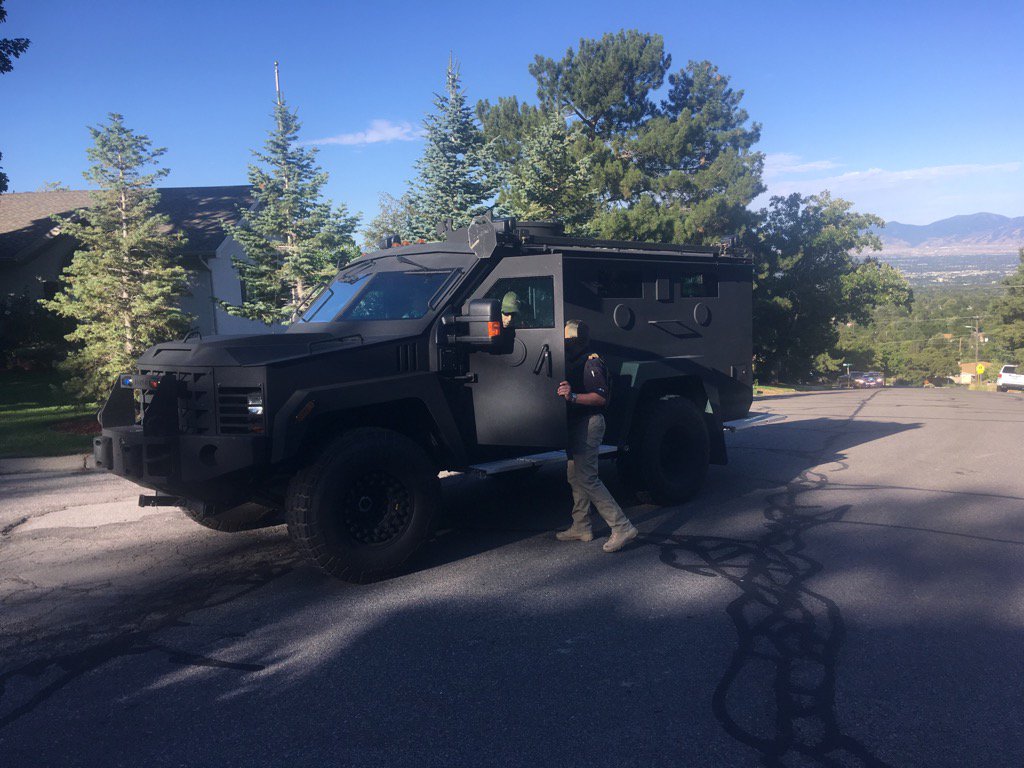 MILLCREEK, Utah –  Unified Police said the man who barricaded himself inside a Millcreek home, sparking a SWAT situation, has died.

Unified Police originally said Davis was in custody but now say he died of a self-inflicted gunshot wound.

Officials said the man is accused of assaulting his wife and threatening her with a gun.

Unified Police said he threatened to harm himself as well.

Authorities said the man’s wife was able to get away and call 911.

Officers said they tried to talk him out of the house when he made suicidal and homicidal threats.

Roads are now opening in the area and residents are being allowed to return to their homes.