Crews extinguish field fire on about 10 acres in Sandy

SANDY, Utah -- Fire crews have extinguished a field fire in the Sandy area near 10000 South and Wasatch Boulevard.

The fire was in the Granite Park area, and Fox 13 News first heard report of the fire around 2:40 p.m. Saturday.

As of about 4 p.m., crews at the scene said the fire was completely out. The fire burned an estimated 10 acres.

There were no injuries reported, and no structures were threatened. 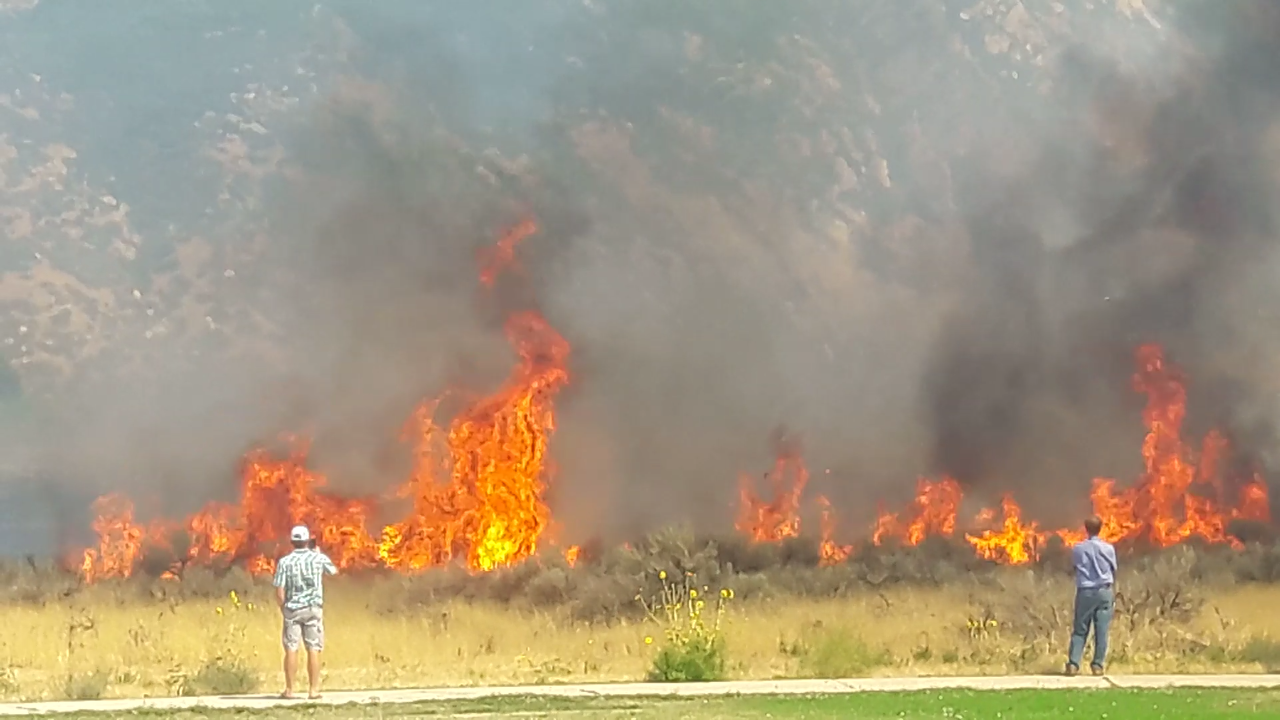 Fox 13 News has reached out to firefighters for more information and has a crew at the scene, and we'll update this story as more details emerge.