Utah middle school teacher dies in crash on I-15

AMERICAN FORK, Utah - One person has died in a crash on I-15 northbound near Pleasant Grove Blvd. in Utah County.

“He was a really nice guy,” said 14-year-old Lucas Silva. Silva had a seventh grader when Mr. Thornton taught his social studies class.  “He was genuinely one of the nicest people in our school. He is in our prayers because he was a very nice guy.”

Silva has three other siblings who also had Mr. Thornton as their teacher.

“I was talking to my kids at home a few minutes ago and they said he was the greatest teacher ever and they are going to miss him a lot,” said Silva’s mother Rosemary Silva.

Students recall Thornton's love of "Star Wars," and they plan to wear either Star Wars-themed clothing or their Sunday best on Wednesday to honor him.

Troopers said at least four cars were involved in the crash, which occurred shortly after 8 a.m. 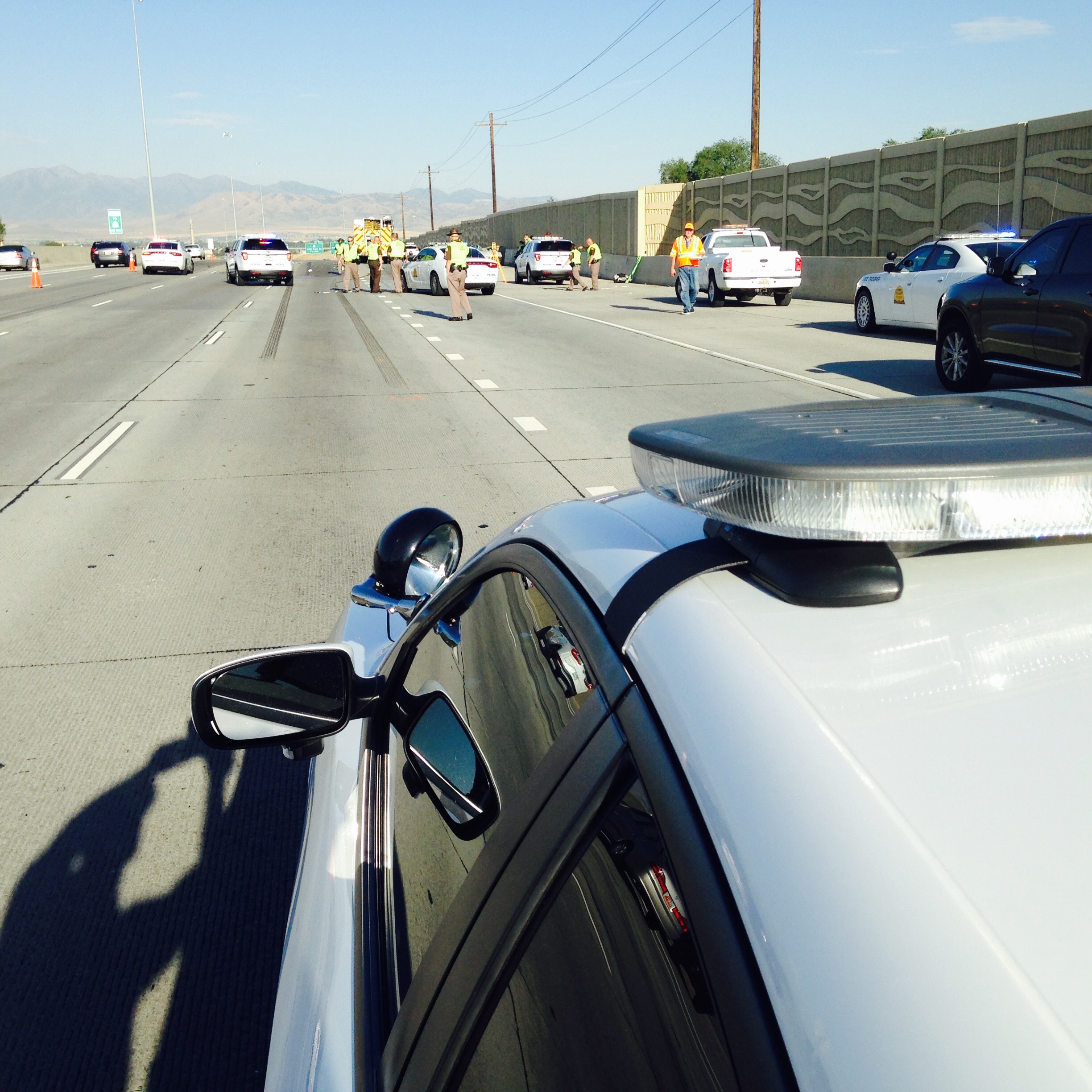