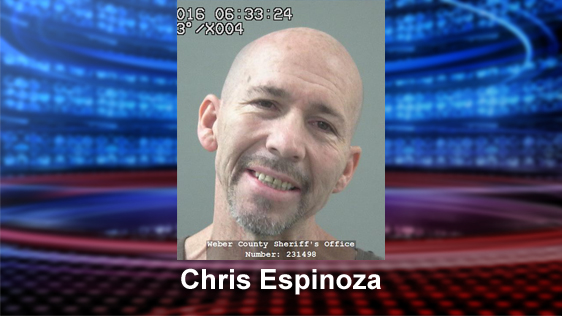 Officials with the Utah Department of Public Safety, Ogden Police, the Weber Morgan Narcotics Strike Force, Utah Adult Probation and Parole and served the warrant. According to a statement from DPS, they found 12 grams of methamphetamine, a half pound of heroin, one gram of cocaine, drug paraphernalia, two firearms and $53,000 in cash.

“Through diligent police work by DPS officers and our partnering agencies, we are disrupting drug dealers and their operations,” said Commissioner Keith Squires of the Department of Public Safety in a statement sent to FOX 13.  “This is a great example of how intelligence and a close partnership with Chief Watt and the Ogden City Police Department and the Weber Morgan Narcotics Strike Force leads to the arrests of dangerous criminals operating in our communities.”