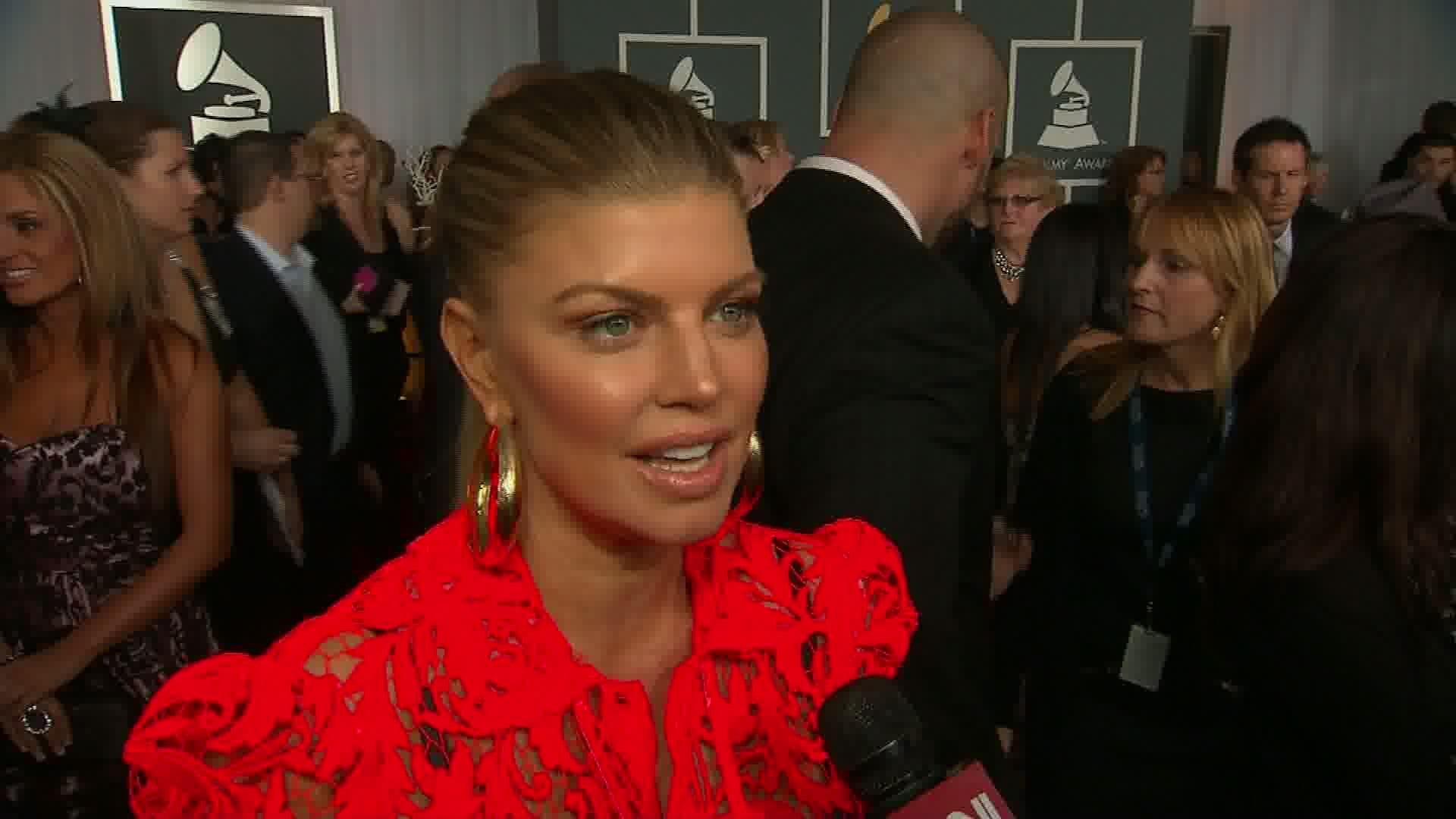 Pop star Fergie and actor Josh Duhamel have announced they are separating after eight years of marriage.

“With absolute love and respect we decided to separate as a couple earlier this year,” the couple said in a joint statement to CNN. “To give our family the best opportunity to adjust, we wanted to keep this a private matter before sharing it with the public. We are and will always be united in our support of each other and our family.”

The couple frequently posted photos of their time together on social media and spoke affectionately about each other throughout their marriage.

In a 2012 interview with Oprah Winfrey, Duhamel said there was “no question” his wife was the best thing that ever happened to him. Fergie called Duhamel her “partner in crime” and “soul mate.”

In the same interview, they addressed facing difficulty at times in their marriage and credited each other for becoming better people.