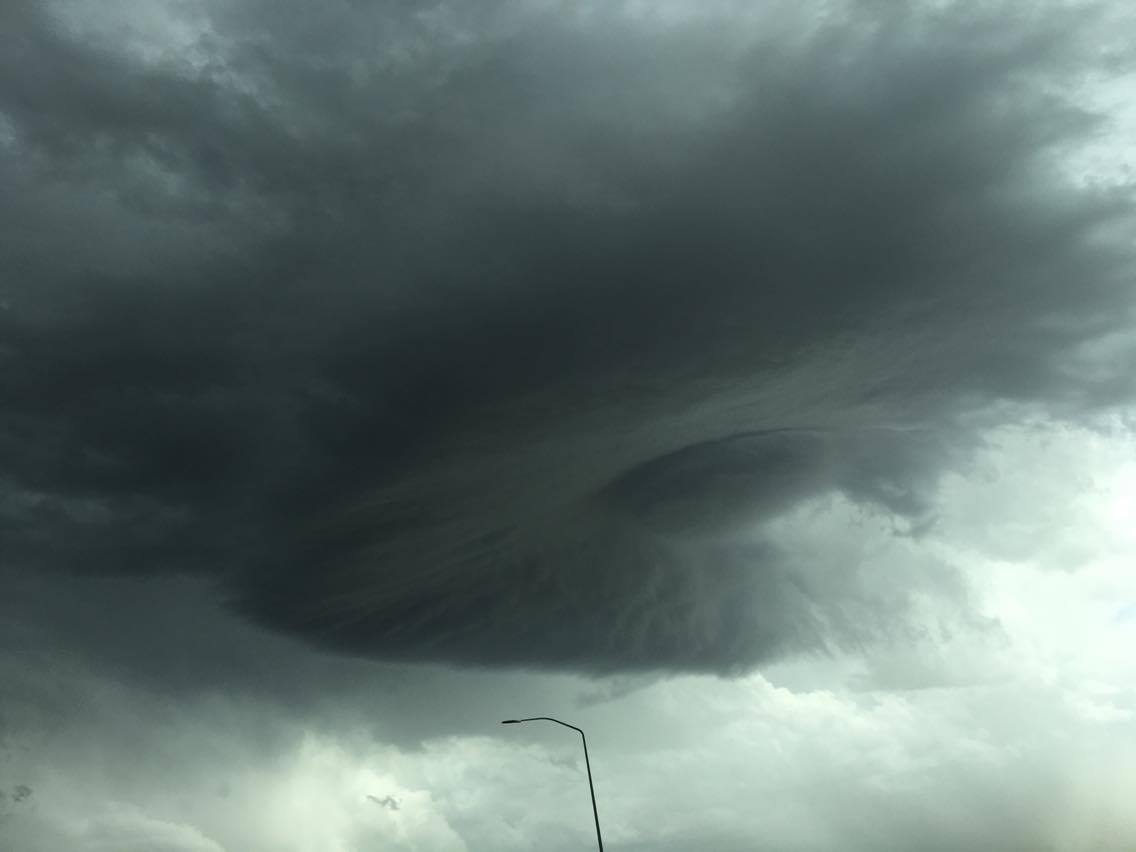 Much of southern Utah is under a Flash Flood Watch or Warning through Thursday evening for heavy rains expected to hit the area.

Zion National Park said all slot canyons, including the Narrows, are closed.

Several rounds of heavy rainfall and scattered strong severe thunderstorms are hitting or expected to hit these areas through Thursday evening.

RADAR: Click here to track the storms on interactive radar

Rainfall may be extensive enough to cause localized urban flooding including water flowing over roadways.

The heavy rainfall may cause travel difficulties on normally dry dirt roads.

DOWNLOAD: Get alerts as storms enter your area with the Fox 13 app