Department of Corrections Adult Probation and Parole agents said they were working a "fugitive operation" in West Valley.

Law enforcement approached a person they said they believed was a fugitive and the suspect sped off.

Authorities immediately followed but said they soon terminated the pursuit for safety reasons.

According to officers, the suspect hit more than one car during the pursuit and crashed near 4800 W. 4100 S., causing a rollover accident. The suspect was injured in the crash.

There were no injuries reported beyond those suffered by the suspect.

AP&P will not release the suspect's name.

Officials said the suspect is not currently on parole or probation so it is unclear why AP&P was chasing the suspect.

Fox 13 is working to find out if there are pending charges, what they are and the identity of the suspect.

Injuries were reported but none were life-threatening. 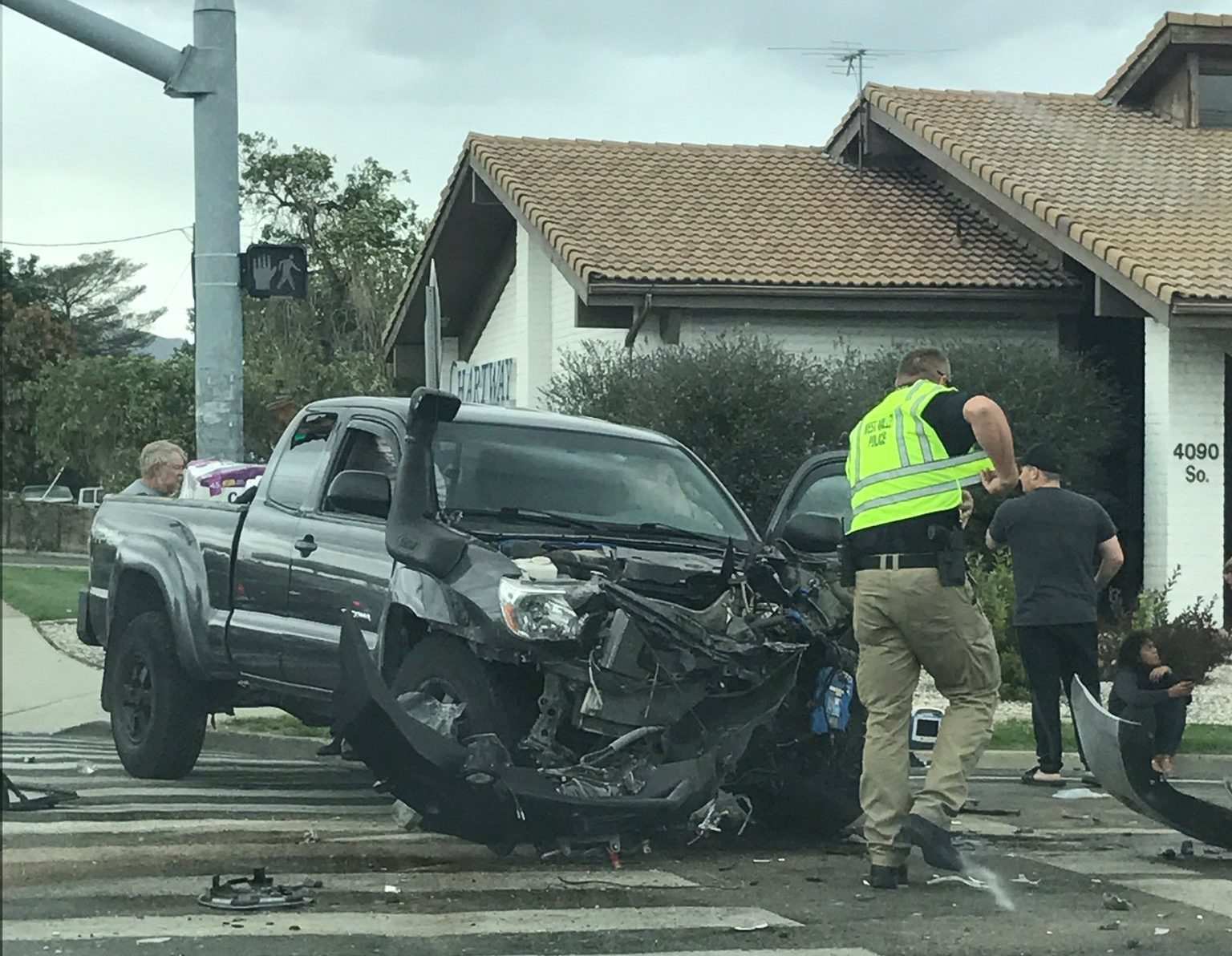