TAYLORSVILLE, Utah - Unified Police are searching for an armed suspect after shots were fired during a robbery at TransWest Credit Union in Taylorsville Friday morning.

Police said the suspect fired shots during the heist but no one was injured. 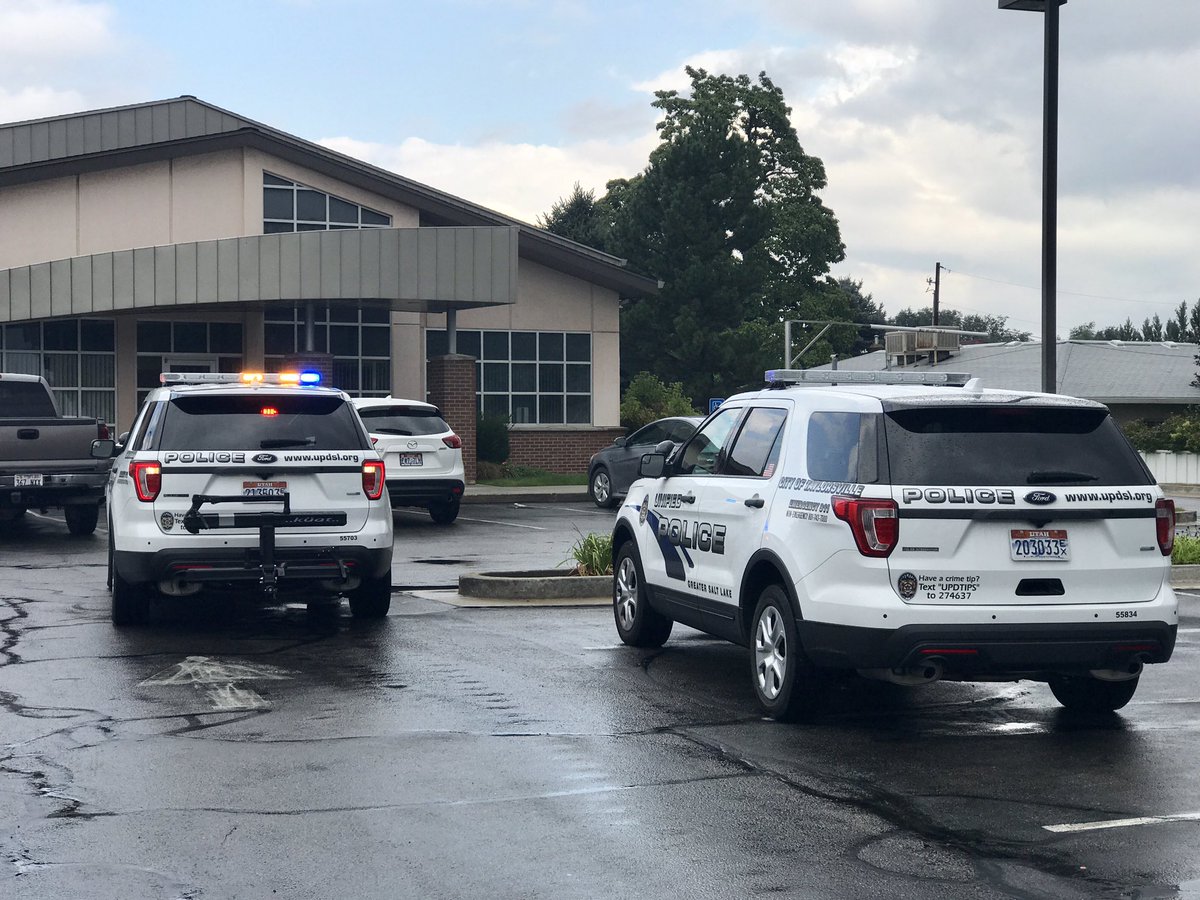