Protesters briefly invaded St. Louis-area malls Saturday on a second day of demonstrations after a former police officer was acquitted of first-degree murder.

The city had been on edge for days before the judge’s decision. Shortly after Jason Stockley was acquitted, people gathered outside the courthouse to protest the ruling.

A group of protesters Saturday marched through the West County Center Mall in Des Peres, Missouri, chanting “No justice, no profits.” Security officers estimated there were between 200 and 300 protesters marching peacefully.

Many chanted, “Black lives matter,” video on social media shows. Stockley is white; the man he killed was black.

Legendary rock band U2 announced on its website that it canceled a show scheduled for Saturday night in St. Louis because police could not provide enough officers.

Rocks at the mayor’s house
Demonstrations on Friday night were at times violent.

Some protesters locked arms and prayed together, but within hours others smashed the windshield of a police vehicle and threw water bottles, rocks and bricks at law enforcement.

At least 23 people were arrested and 10 law enforcement officers were injured in protests.

Police recovered one pistol, according to a department tweet.

Former officer: I thought man was reaching for gun
In December 2011, Stockley, then a St. Louis officer, fatally shot Anthony Lamar Smith, 24, after a police chase over a suspected drug deal.

Friday, Smith’s mother went to the site of the deadly shooting.

“(My son) wasn’t wrong. I felt like the verdict was wrong,” Annie Smith told CNN affiliate KTVI. “The judge made the wrong decision. … Justice wasn’t served. I (didn’t) get … justice. I could never be at peace.”

Smith’s brother told KTVI he thinks the judge didn’t care about the case and already had his mind made up before the trial. He said the family will look at other legal steps.

Stockley expressed a sense of relief after the acquittal and said he felt vindicated that the judge ruled he had done nothing wrong.

“It feels like a burden has been lifted, but the burden of having to kill someone never really lifts,” Stockley told the St. Louis Post-Dispatch, which is a CNN affiliate.

“The taking of someone’s life is the most significant thing one can do, and it’s not done lightly. … My main concern now is for the first responders, the people just trying to go to work and the protesters. I don’t want anyone to be hurt in any way over this.”

Stockley said that before firing his weapon, he ordered Smith to show his hands, and he believed the suspect was reaching for a handgun between the center console and the passenger seat, according to a police department report obtained by the Post-Dispatch.

In the report, Stockley said he entered Smith’s car “to locate the weapon and render it safe,” and removed the ammunition from the silver revolver.

During the trial, prosecutors argued that a revolver found in Smith’s car had been planted by Stockley to justify the shooting, but the gun was never seen from the multiple cameras that captured Stockley and other officers at the scene.

He said he understood the video of the shooting looked bad to investigators and the public.

“Every resisting (arrest) looks bad. It never looks good,” Stockley said. “But you have to separate the optics from the facts.”

State and federal authorities did not initially prosecute Stockley, but in the aftermath of the Ferguson protests aftermath, then-St. Louis Circuit Attorney Jennifer Joyce charged him with first-degree murder in May 2016, citing new evidence.

He pleaded not guilty to the first-degree murder charge and waived his right to a jury trial, meaning the ruling was left to the judge.

In Friday’s ruling, St. Louis Circuit Judge Timothy Wilson said the prosecution’s argument was “not supported by the evidence.” The gun was too large, Wilson said, for Stockley to hide it from the cameras at the scene.

“I can feel for and I understand what the family is going through, and I know everyone wants someone to blame, but I’m just not the guy,” Stockley said in the interview with the Post-Dispatch. 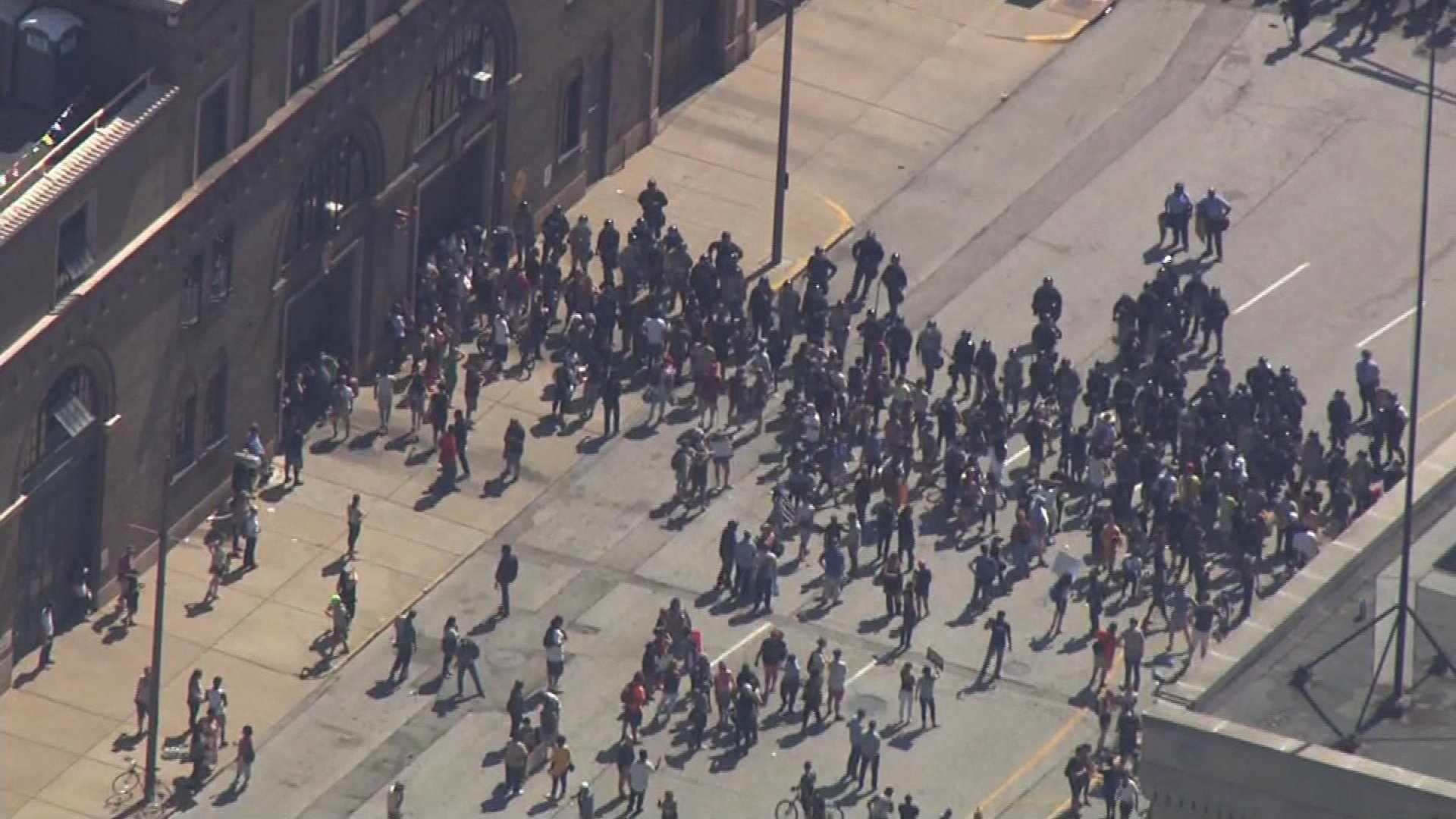