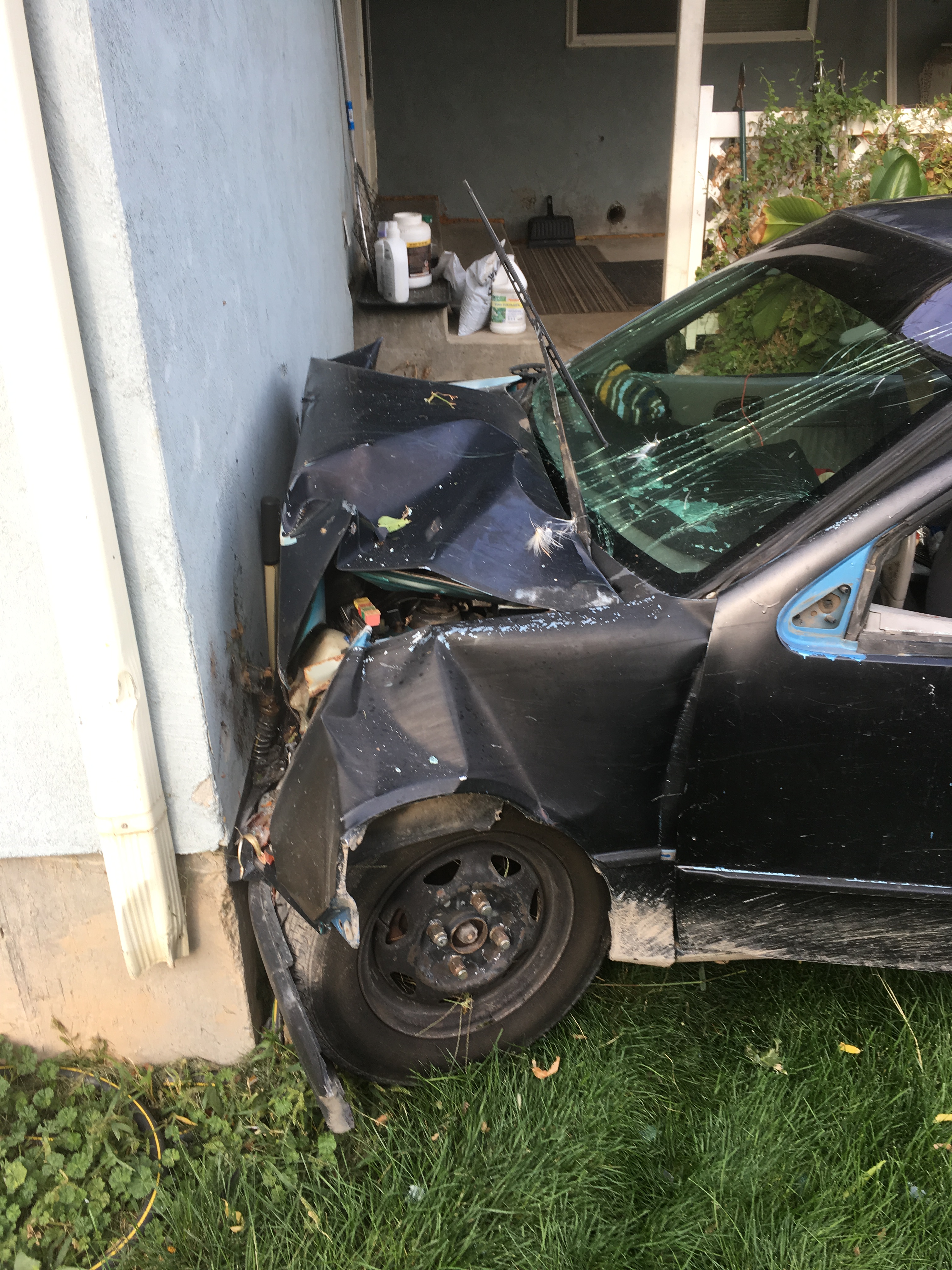 PAYSON, Utah — A man was taken to a hospital and faces several charges after police say he crashed into a home while driving under the influence.

Sgt. Spencer Cannon of the Utah County Sheriff’s Office said they received report of the crash around 8:30 a.m. Sunday.

The driver of the vehicle struck a home near 12700 South Springlake Road in Payson.

Cannon said the man appears to have been “on a cornucopia of illegal drugs” and will face charges for DUI and other traffic offenses.

The driver broke multiple ribs and was taken to a nearby hospital before being transported to Utah Valley Hospital for further treatment.

The car sustained significant damage in the crash, and police believe it was traveling at a speed of around 50 mph when the driver left the road.