One injured, one in custody after shooting in Layton 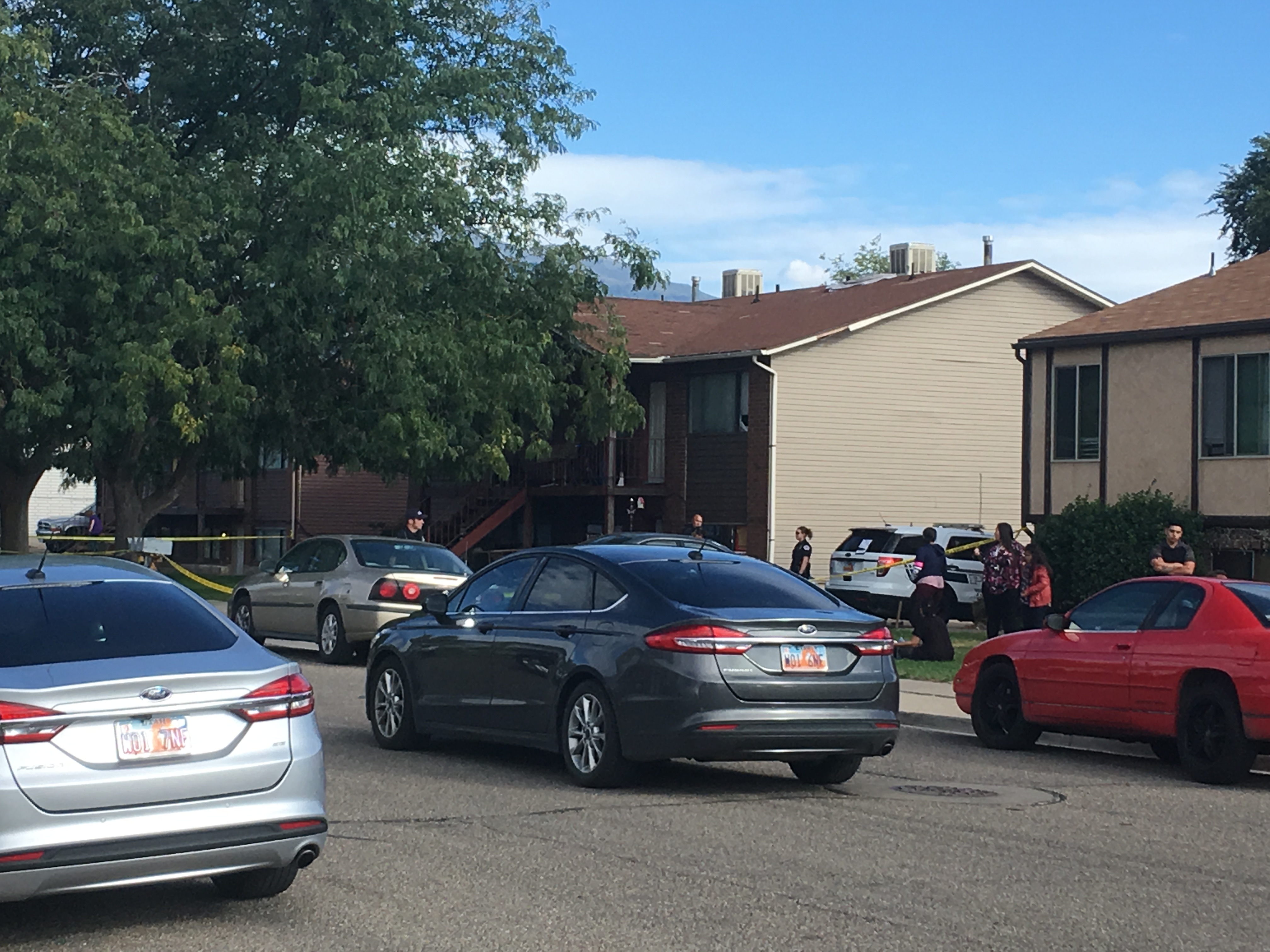 LAYTON, Utah — Police in Layton responded to a shooting Wednesday afternoon and say a suspect is in custody, and a man was taken to a hospital with a gunshot wound to his leg.

Layton Police first tweeted about the incident around 3:45 p.m. and said no officers were involved in the shooting, which occurred at a residence near 1425 West 1650 North.

A 52-year-old man suffered a leg wound and was taken to a hospital. He is listed in stable condition.

A 19-year-old suspect is currently being interviewed by police, Layton PD stated around 4:30 p.m

Fox 13 News has a crew on the way to the scene, and we will update this story as more details emerge.