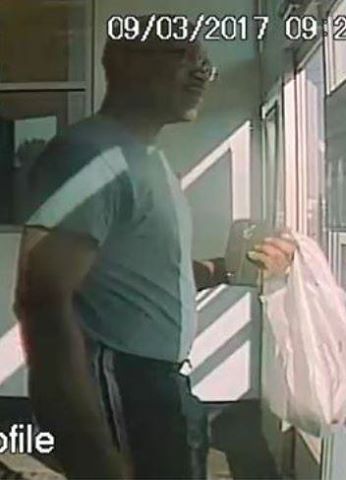 LOGAN, Utah — Police in Logan are asking the public for help as they try to identify a man who allegedly touched a female store employee inappropriately.

Det. Woods of the Logan Police Department is investigating the incident and asks anyone who recognizes the man to call 435-716-9355 and leave a message. Tipsters may remain anonymous.

Police said they are not releasing any additional details about the incident at this time.