Man killed after rolling truck and camper in Washington County

PINTURA, Utah – A Washington County rollover accident on I-15 in Pinutura, Utah, has left one man dead Monday.

The Utah Highway Patrol said the man was driving a truck towing a double-axle camp trailer southbound when it rolled at Mile Post 32 just before noon.

The man was ejected.

Troopers closed the southbound lanes of I-15.

Authorities called a helicopter to the scene but the man died before he was flown out.

Officials are investigating to see if the man was wearing a seat belt or not.

The man’s identity has not been released. 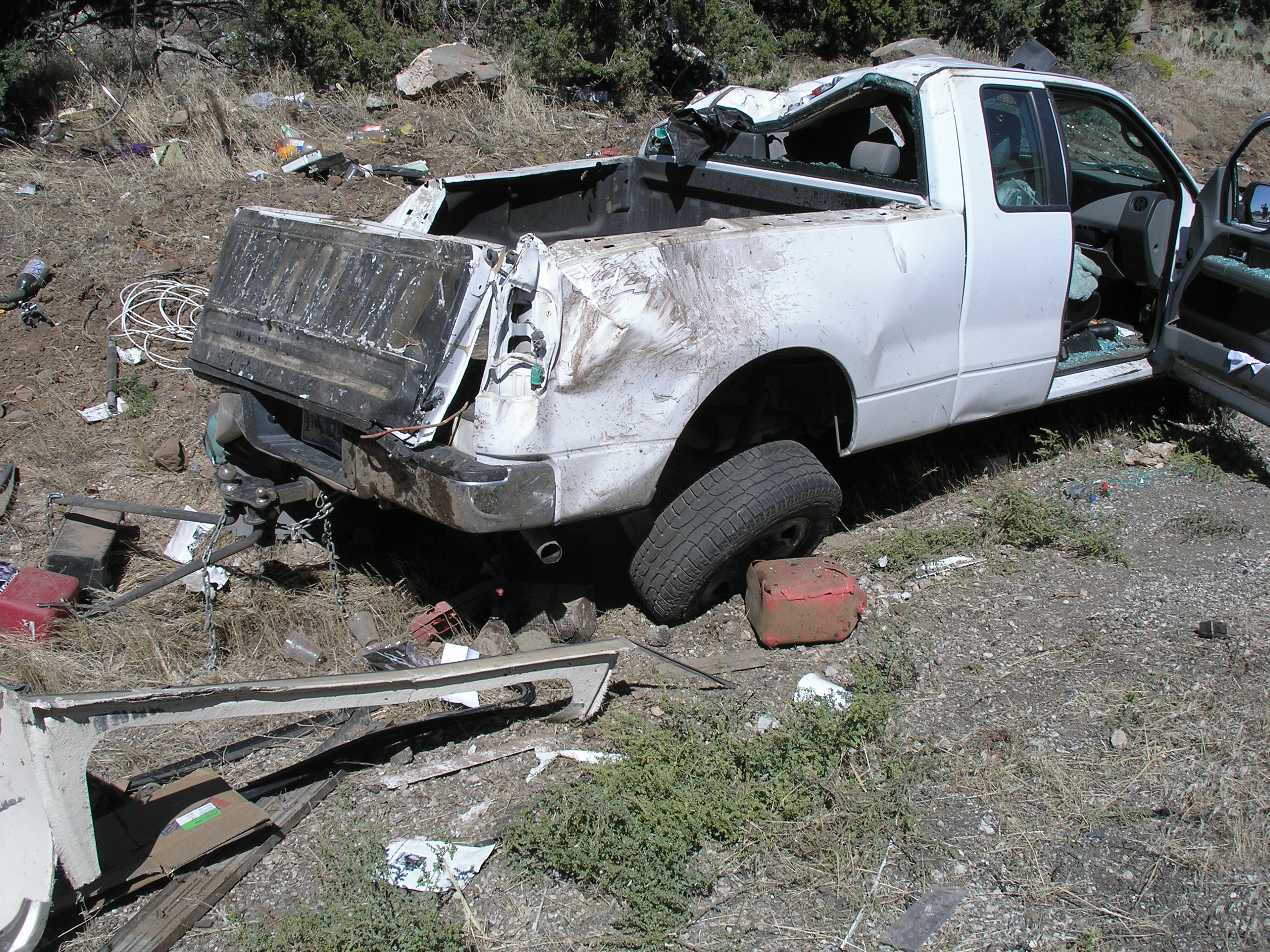