SALT LAKE CITY - Authorities have identified the 4-year-old girl killed in a crash in Salt Lake City as Lila Johanson.

Her mother is in the hospital with minor injuries.

Police say the mother was driving westbound on 2700 S. near Chadwick St.  just before 10 p.m. Wednesday when it crashed into a tree.

Investigators said the car crossed into the eastbound lanes, jumped the curb and hit the tree for an unknown reason; speed doesn't seem to be the cause.

The mother, who was driving, has minor injuries.

Her daughter, Lila Johanson, was riding in the back and died in the crash.

Salt Lake City Police Lt. Dave Cracroft said officers found a booster seat in the back of the SUV.

Officers are investigating if the child was in that booster seat and if the it was the right size to safely secure the child.

“Some neighbors heard the crash, came out," Lt. Cracroft said.  "One of them was an EMT another works up the U [University of Utah] in the emergency room and they got the child out and started CPR."

The 4-year-old was rushed to the hospital where the child died.

The speed limit where the crash happened is 30 miles per hour and police say they don't see accidents like this too often in that area.

The investigation is ongoing and authorities have not confirmed the mother's name.

A Go Fund Me page has been set up to help with Lila's funeral.

The page set up by Sophie Miles states she is Lila's aunt.

Miles said on the Go Fund Me page Lila's mother is Alexa.

Officers have not confirmed this information. 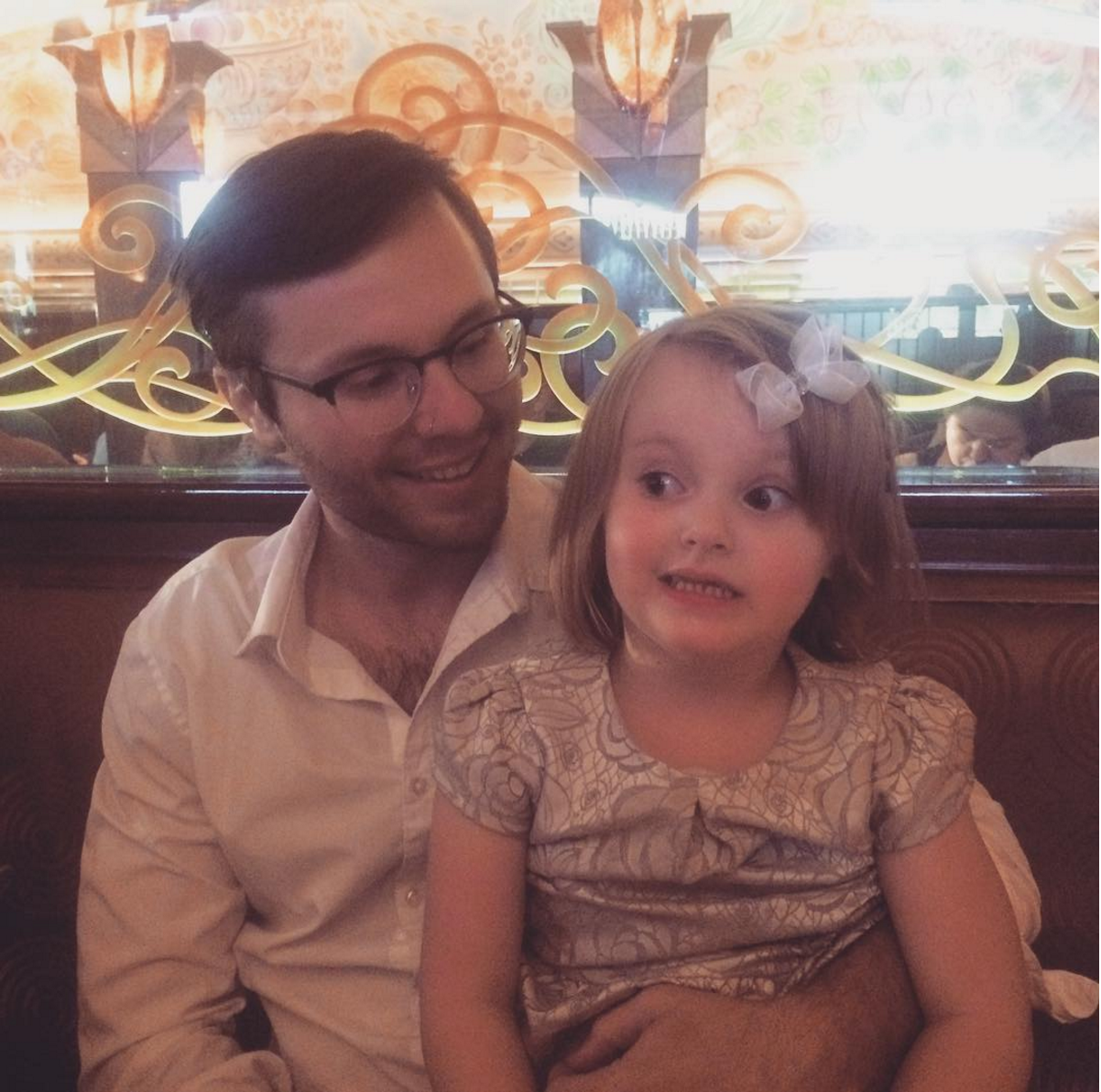