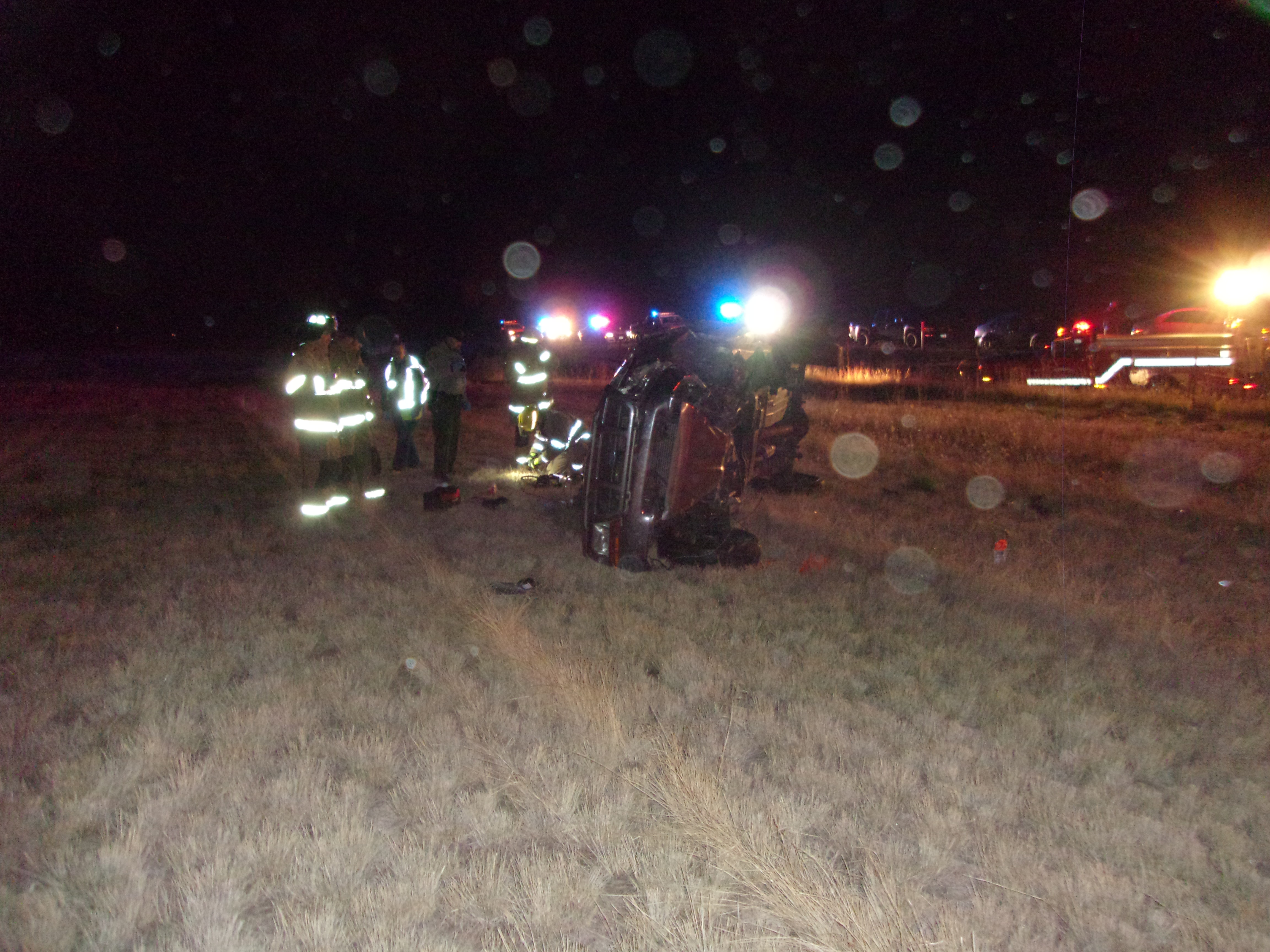 CACHE COUNTY, Utah — A man was killed in a single-vehicle crash on State Route 30 west of Logan early Thursday morning.

According to the Utah Highway Patrol, the fatal crash occurred around 12:40 a.m. Thursday on State Route 30 near mile post 103 as a gold 2000 Ford pickup truck was traveling eastbound.

The truck left the road to the right and the driver over-corrected to the left, crossing the center line and westbound lane before exiting the highway to the left. The truck rotated, overturned and came to rest on the passenger side.

The driver was not wearing a seat belt and remained inside the vehicle during the crash. He was pronounced deceased at the scene once emergency units arrived.

UHP states there are no obvious signs of impairment or distraction, and based on the way the vehicle drifted off the road and then suddenly swerved, they suspect fatigue may have been a factor.