Authorities identify man killed in crash on I-15 near Nephi 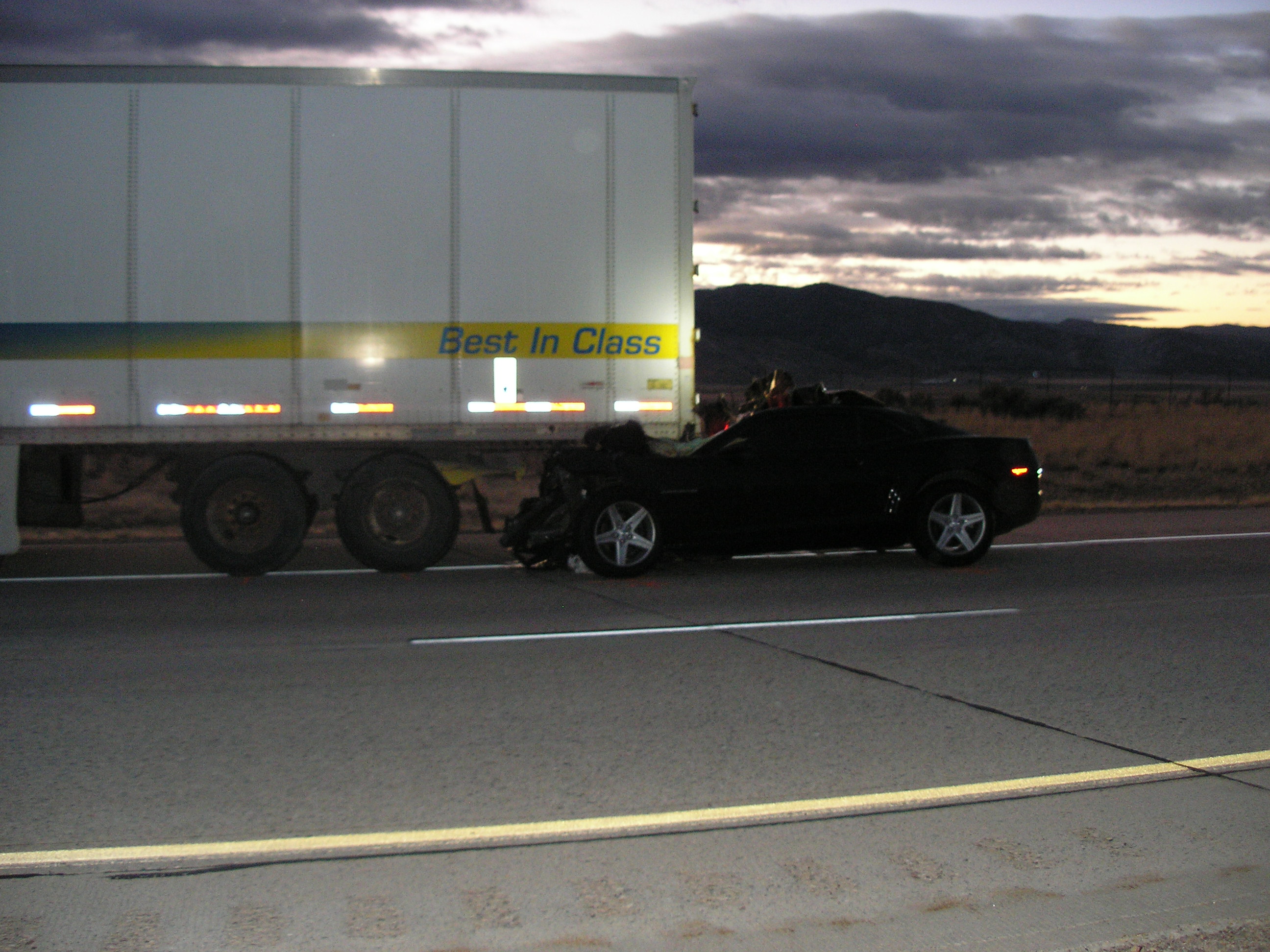 NEPHI, Utah — A man from Michigan was killed near Nephi Saturday morning after troopers say a car rear-ended a semi-trailer on I-15.

According to the Utah Highway Patrol, the crash occurred around 6:27 a.m. on northbound I-15 near mile marker 214 south of Nephi.

Troopers say a Camaro rear-ended a semi traveling in the right lane, and the Camaro became lodged beneath the rear of the trailer.

The driver of the Camaro, later identified as Hinken, was killed upon impact.

The driver of the semi was not injured, and both drivers were the lone occupants in their respective vehicles.

Troopers say they are investigating excessive speed as a possible contributor to the crash.