MIDVALE, Utah – A Midvale woman was shocked when she discovered that a thief ransacked her garage on the early morning hours of Monday, while she was getting ready for work.

Gina Funaro saw that security cameras installed in her garage caught a thief who, stole multiple tools from her home.

“I realized he broke in during the morning hours, not at night. We were up and getting ready for the day. What might have happened if we had run into him?” Funaro said in a message. 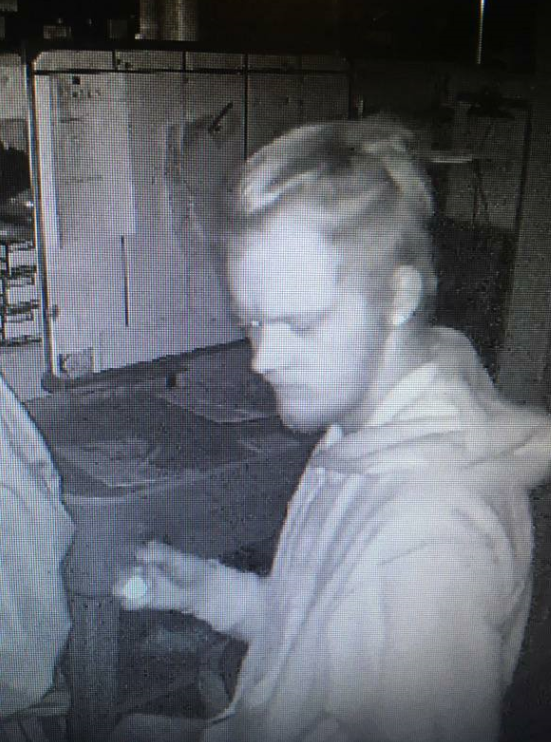